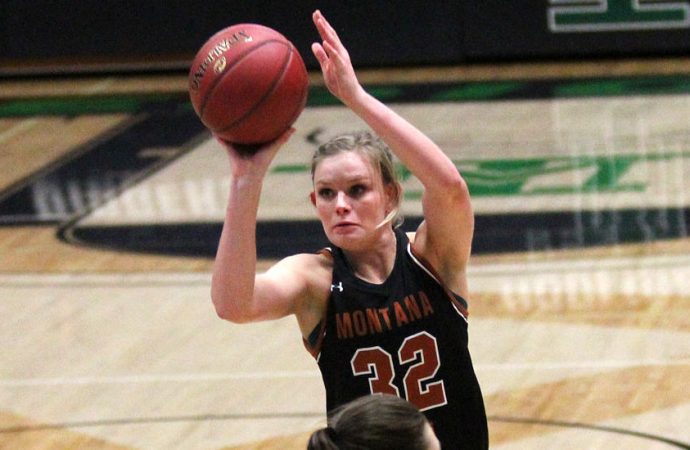 WHITEFISH — For the second time this season, Montana Tech’s Mesa Williams was named the Frontier Conference Women’s Basketball Player of the Week.

The Orediggers went 1-1 on the opening week of Frontier Conference play. Tech Fell 78-51 to No. 23 Carroll College before beating the Warriors 83-59 at home.

Williams, a native of White Sulfur Springs, averaged 19 points, 3.5 rebounds and three assists per game. She was 12 of 24 from the field (6 of 12, 3-point field goals) and 8 of 11 from free throw line. In the upset win over Lewis-Clark, Williams scored 25 points.

Sljivancanin, a 6-5 sophomore from Belgrade, Serbia, won the award for the second straight week.