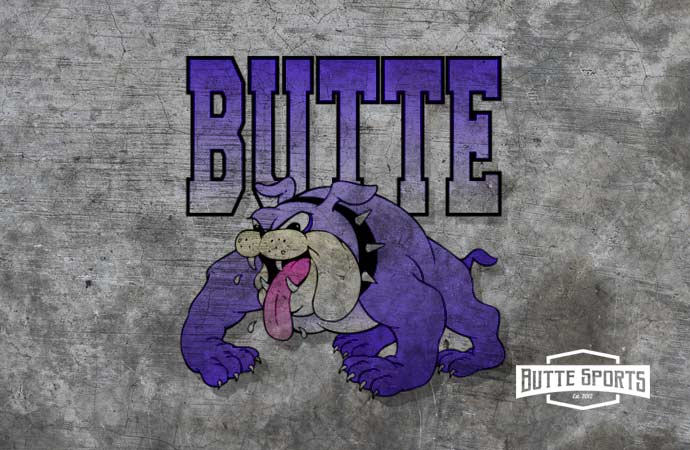 Butte High’s golf team sits in 4th place after the first day of the Missoula Invite.

That may seem like no big deal until you find out they are doing it without State place winner Jack Prigge.  The senior is playing in an American Junior Golf Association event at Big Sky this week along with many of the state’s top junior golfers.

The young Bulldogs Sophomore Brenner Booth, Freshmen Chase Choquette and Gavin Roesti, who took Prigge’s spot on the varsity, answered the call all carding 78 on the afternoon.  The Bulldogs also saw Jacob Sawyer score 82 and Zach Sawyer an 83 for a team score of 316, just 2 stokes out 3rd and 6 back from second place.

Class A Polson took the team lead after day one with a scorching 298 followed by Glacier at 310 and Missoula Sentinel with 314. Flathead is six strokes behind the Bulldogs, in fifth.

Helena Capital’s Dutch Teders is on top of the leader board with a 71, Polson’s Torrin Ellis is one stroke behind with a 72, Missoula Sentinel’s Colin McCarthy is in third with a 73.  Pirates Hunter Emerson and Espn Fisher are tied for fourth at 75 followed by two more Pirates and a Capital golfer in a three-way tie for fifth at 76.

Katie Lewis of Frenchtown carded a 75 for the first day lead, eight strokes better than second place Anna Stensrud of Hellgate. Ashley Macki from Polson is third at 84, Chloe Tanner of Glacier is fourth with an 85.

The Bulldog girls are led by Taylor Sullivan’s 101, Dylan Bartoletti 102, Kendyllen Lean and Chris Lyons at 104 and Kate DeShaw with a 107.

Day 2 will play in East Missoula on the Canyon River course starting at 8:30am.