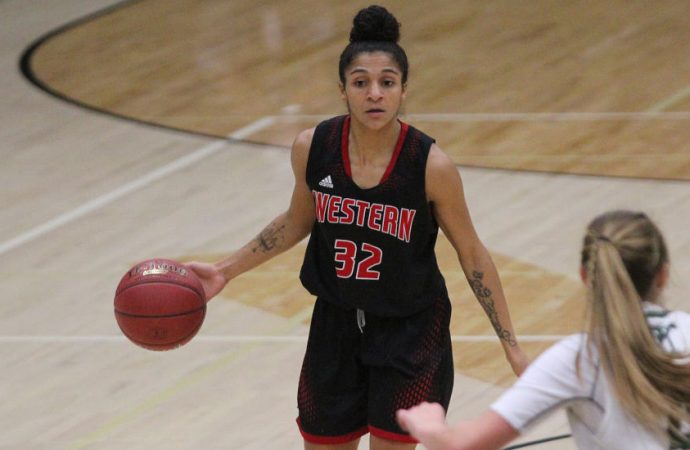 King, who transferred to Western from a junior college in Spokane before last season, is now a two-time first-team NAIA All-American. King averaged 22.7 points per game in the championship game season. Her 771 points on the season set Western’s single-season record.

King was joined on the first team by Carroll College senior Hannah Dean. Those are the only Frontier Conference players to make the first team.

Montana Tech sophomore Mesa Williams received an honorable mention after leading the Orediggers in scoring with 13.2 points per game. She was a second-team Frontier All-Conference selection earlier this month.