The fourth quarter, however, belonged to the Bulldogs.

No. 17 Montana Western outscored the Orediggers 22-15 over the final 10 minutes, and the Bulldogs beat Tech 68-62 in a Frontier Conference game at the Straugh Gymnasium. (Stats)

Savanna Bignell poured in 21 points and grabbed six rebounds to lead the Bulldogs, who trailed 31-28 at halftime and 47-46 after three quarters.

In all, four players scored in double figures for Western, which trailed by as many as eight points four times in the third quarter. 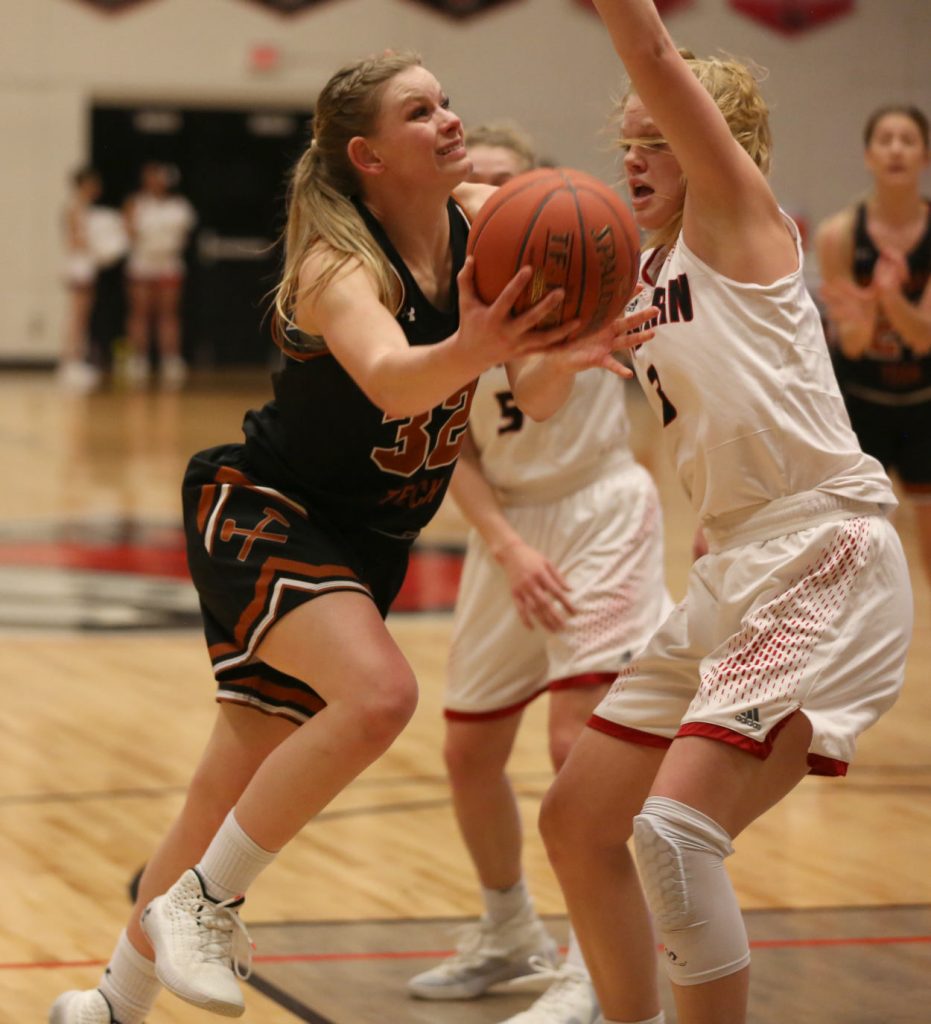 True freshman Tavia Rooney had a monster game to lead the Orediggers. Already with the school’s single-season rebound record under her belt, the Townsend product scored 19 points and pulled down 18 rebounds in the loss.

Dani Urick scored a season-high 23 points for the Orediggers (14-15 overall, 4-13 conference), who got five apiece from Mollie Peoples, Kaylee Zard and Celestina Faletoi, three from Mesa Williams and two from Hailey Crawford.

Western (20-9, 12-6), who will go into the last day of the regular season tied with Carroll College for first place, will celebrate Senior Night at home against Lewis-Clark State College.