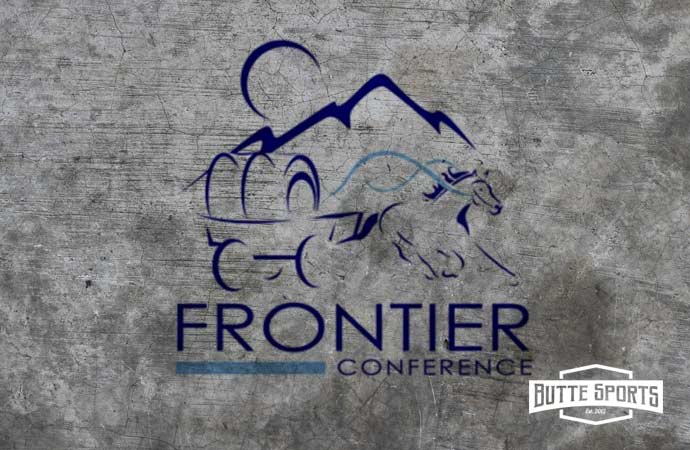 Western posted the biggest win of the day in terms of point difference. The Bulldogs routed MSU-Northern 50-6 to stop a two-game losing skid. Rocky won 20-7 at the College of Idaho, and No. 9 Southern Oregon beat Carroll College 34-14 in Helena.

At 3-1, Rocky remains in a tie with Montana Tech atop the Frontier standings. Southern Oregon is a half game back at 2-1, while Western and Eastern Oregon, which fell at home to Tech, sit at 2-2.

The College of Idaho plays at Southern Oregon next Saturday. The rest of the Frontier Conference has the week off.

DILLON — J.D. Ferris passed for 222 yards and three touchdowns to lead the Bulldogs to the bounce-back win at Vigilante Field. (Stats)

He threw TD passes to George Sherwood, Tyler Murray and George Switzer. Hunter Thomsen again filled in for injured Sam Rutherford and ran for 117 yards and a touchdown on 21 carries.

Austin Urlacher added 85 yards and two TDs on the ground.

Adam Hansen and Zach Janis picked off passes to lead a Western defense that surrendered just a pair of field goals.

On the day, Vega ran for 154 yards, while Jack Singler passed for 286 yards and two touchdowns.

J.T. Linder scored on a 7-yard run, and Major Ali scored from 1 yard out for the Saints. Linder left the game with an injury.

Kodee Varner rushed for 115 yards for the Battlin’ Bears in the victory.