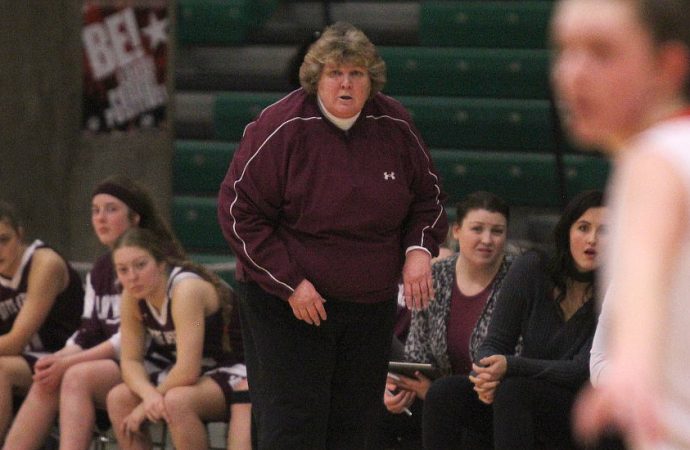 The Uno’s Charity Golf Tournament was started 12 years ago by Meg Murphy after her good friend Ann Watson had been diagnosed with cancer.

Murphy, the long-time Butte Central girls’ basketball coach, was looking for a way to support Watson’s Relay for Life Team and decided to host a golf tournament as a fundraiser. After she donated the proceeds from the first tournament to the American Cancer Society, Murphy and Watson wanted to find a way to ensure that the funds raised stayed inside the Butte community.

So they reached out to Kacie Bartholomew at St. James Foundation about donating the funds from the tournament to the foundation.

“Our goal ultimately was to help people in Southwest Montana,” Murphy said. “We wanted to ensure that we could assist a few people with travel expenses or the cost of medication. We met with Kacie at the Foundation and she explained to us that by partnering with her the funds raised would be traceable and we could see how we were assisting members of our community.”

Flash forward to today and where the Uno’s Charity Golf Tournament raised $20,000 in 2018. In order to ensure that the golf tournament’s fundraising will have a life-long impact on the community, Murphy and Bartholomew worked together to set up the “Connecting for a Cancer Cure Endowment Fund” though the St. James Foundation.

“The group raised $72,000 in the last four years; that’s a big deal for us, a big deal for them,” Bartholomew said. “Meg and the Uno’s team are a group of women who work hard, play hard and care about our community. It’s unbelievable what they’ve accomplished since starting this amazing event.”

With the “Connecting for a Cancer Cure Endowment Fund” in place, Murphy and the Uno’s Charity Golf Tournament are looking to set a new record for donations from the 2019 event.

On Saturday, Sept. 7, the Highland View Golf Course will be full of supporters who are there knowing that the money they are donating is going to help those in the community who have been struck with cancer and in the end that is what Murphy and Watson set out to do 12 years ago.