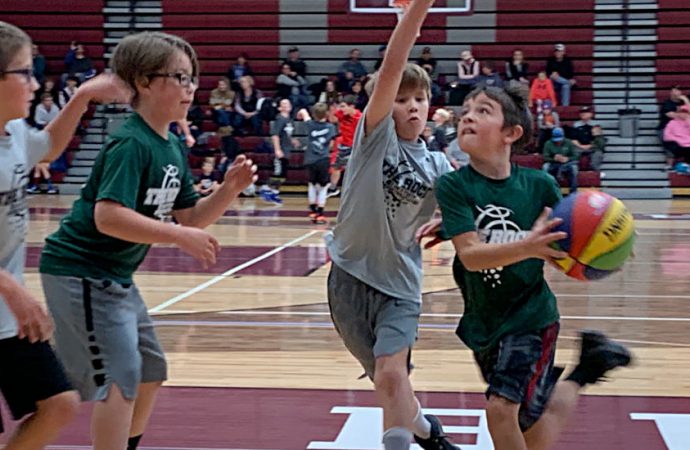 That distinction goes to the Berkeley Ballers of the third- and fourth-grade league and the Buckets of the fifth- and sixth-grade league.

The Buckets are 6-0, holding a one-game lead over the Butte Ballers and the Mambas. Koda Schleeman, Joshua Sutton, Josh Liston and Joe Bradshaw play for the Buckets.

The games are played Sunday afternoons at the Maroon Activities Center. Click the links below to view the standings scores and Week 4 schedule.

(Note: the schedules have been updated as of 5 p.m. on Tuesday)