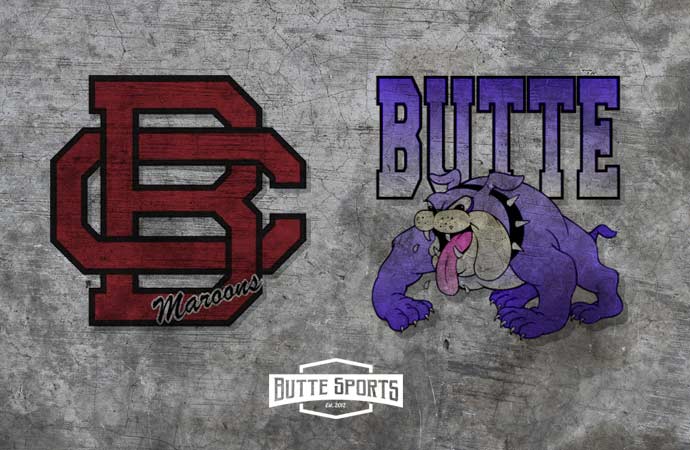 Prep volleyball
Butte High at Missoula Sentinel, 7 p.m.
The Katrina Berg era will officially get underway as the Bulldogs head to Missoula to battle the Spartans. Berg, a long-time Butte High assistant coach, took over as head coach this spring following the retirement of Dale Burgman.

The match is the first of three for the Bulldogs this week. Butte High will head to Billings and take on Senior and Skyview Friday and Saturday.

Butte High and Butte Central will be among the teams competing.

The meet is the second for the Maroons, who saw senior Abby McGee and junior Brian McGeehan post top-10 performances Friday at the Park Invitational in Livingston.

The race is the season opener for Butte High. Seniors Sean Staples and Joby Rosenleaf led Butte High during its Aug. 19 Purple and White run.