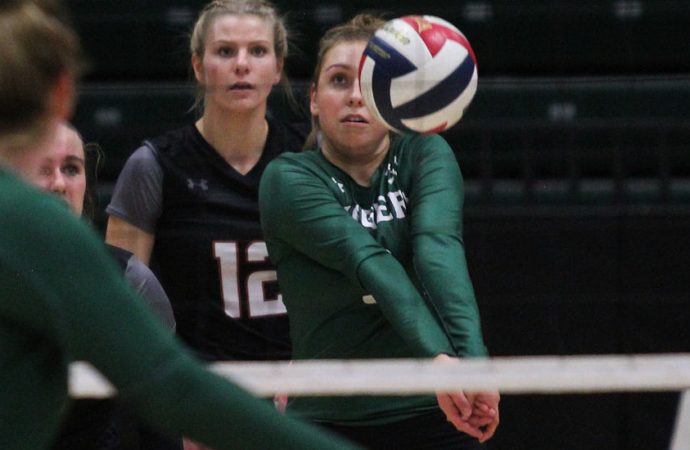 WHITEFISH — Sabrina Hopcroft’s clutch week did not go without notice.

The award comes after Hopcroft helped lead the Orediggers to a 2-0 week that led to Tech earning the No. 1 seed in this week’s Frontier Conference Tournament in Great Falls.

The 5-foot-7 Hopcroft averaged 10.14 digs per set over the two matches. Hopcroft recorded 53 digs in four sets against Carroll breaking her own school record.

No. 17 Montana Tech receives a bye in the first round of the conference tournament which starts Friday. The Orediggers will play the lowest seed left in the tournament in the semi-finals on Saturday.