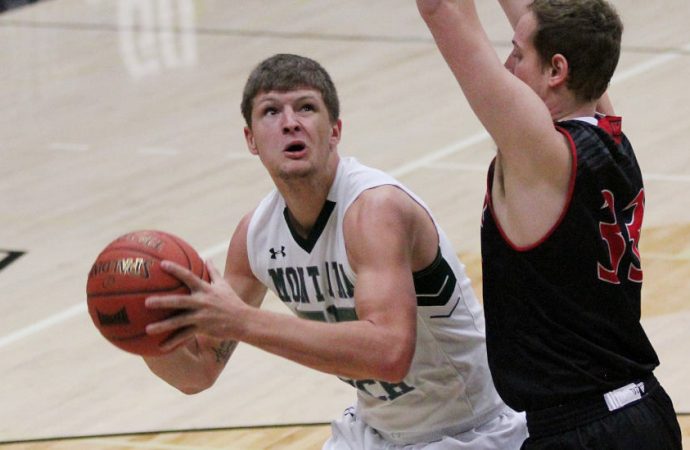 Oredigger Derrius Collins was named a Champion of Character. So was Tanner Haverfield of Montana Western.