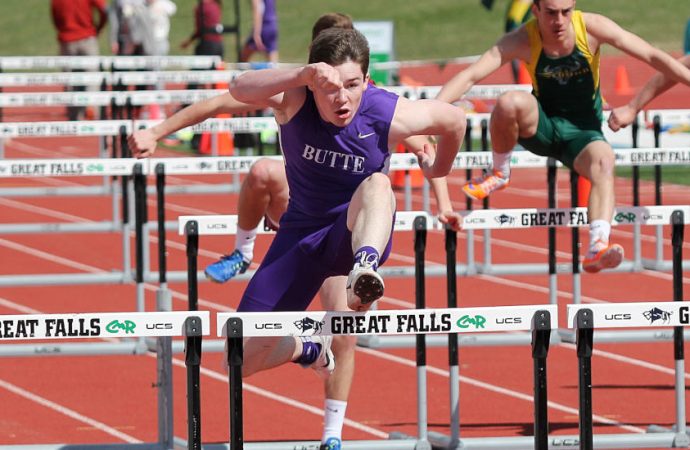 All-State honors go to the top six places in each event.

Mellott placed eight in the 200 and ninth in the 100 Saturday, and sophomore Tanner Huff placed 12th in the javelin.

The Bulldogs placed seventh in team standings with 30 points. Missoula Sentinel won with 109. West was second at 86, followed by Kalispell Flathead at 70.

Bozeman won the girls’ title with 112 points. West was second at 86, and Sentinel placed third with 71. Butte High tied with Missoula Big Sky for 10th place with 14 points.

Sophomore Anna Trudnowski, who took second in the high jump on Friday, placed fifth in the 300 meter hurdles with a time of 46.49. She also jumped to 18th in the triple jump.