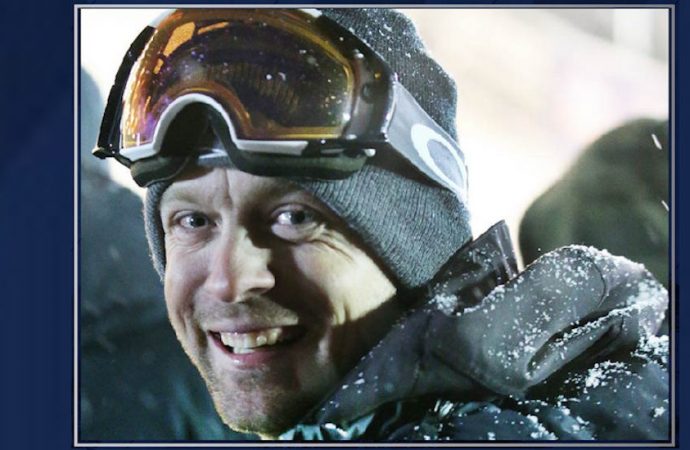 Bryon Wilson is shown in this U.S. Ski Team photo.

Wilson, 31, lives in Park City, Utah, where the U.S. Ski and Snowboard Teams train for World Cup, the Winter Olympics and other national and international competitions. He is a Butte native and graduated from Butte High School in 2006.

He was the men’s Bronze Medalist for men’s moguls in the freestyle skiing events at the 2010 Winter Olympics near Vancouver, British Columbia.

Although Wilson is only in his second year of coaching, he has brought extensive experience and continued involvement in the freestyle world. As a U.S. Ski Team alumni who has podiumed in the Olympics, U.S. Championships, World Cups and NorAms (North American Championships), Wilson provides both inspiration to athletes as well as his personal experience on what it means to be a professional athlete.

His athletes had a strong season including the women’s NorAm overall title and second place – with both athletes likely to advance to the U.S. Freestyle Ski Team. Three of his athletes qualified for Junior Worlds with one athlete taking a U.S. Junior Nationals title.

This success is not only from the technical knowledge Wilson is able to provide, but from the personal motivation, support, and encouragement he shows all young athletes. Wilson is also fully engaged across the freestyle community as a board member of ID One Foundation, the owner and operator of the ID One USA pro mogul camp in Whistler, British Columbia, and a contributing member of multiple U.S. Ski & Snowboard committees.

Wilson’s younger brother, Brad, is one of the higher-ranked U.S. skiers on the World Cup moguls circuit and has competed in the past two Winter Olympics, 2014 and 2018.

The freestyle community respects Bryon Wilson’s dedication to progressing moguls skiing in America. He is an inspiration to coaches, athletes and officials of the Freestyle community and is expected to continue building strong athletes at Wasatch Freestyle., the organization said on its Website posting.

— Compiled by Bruce Sayler for buttesports.com