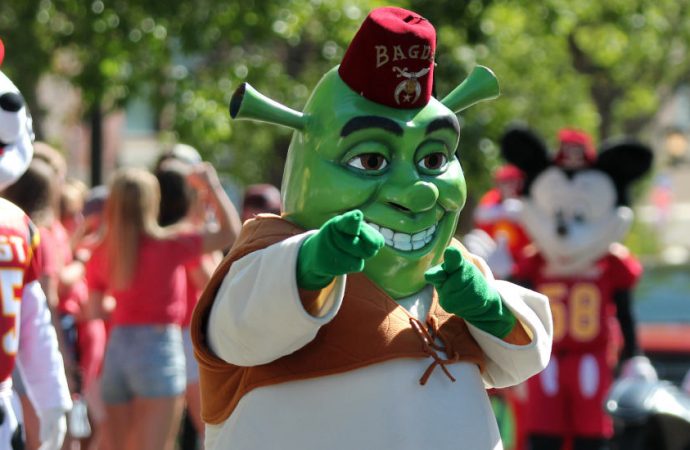 Shreck was one of the highlights of the Shrine Game parade Saturday morning in Uptown Butte. (Bill Foley photos)

They certainly did not disappoint Saturday morning as a huge crowd took to the streets of Uptown Butte for the annual Shrine Game parade.

The 73rd Montana East-West Shrine Game will be played tonight on Montana Tech’s Bob Green Field. Kickoff is set for 7. 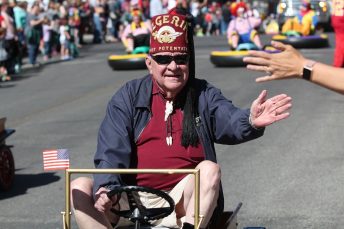 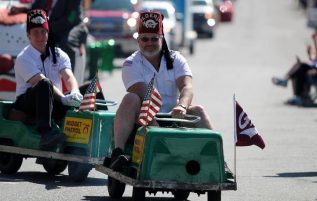 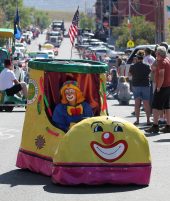 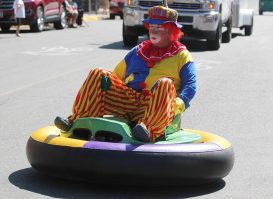 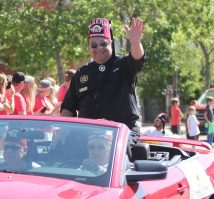 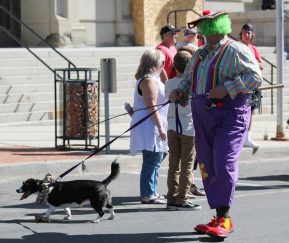 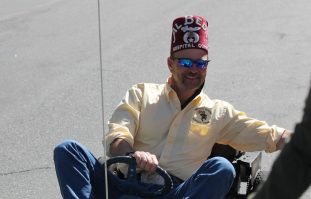 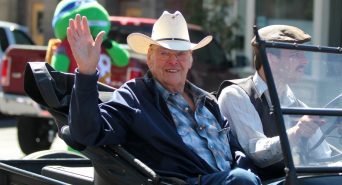 Butte native Tom LeProwse, who played in the first Shrine Game in 1947, served as the parade’s grand marshal. 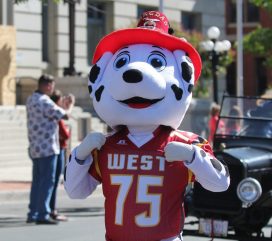 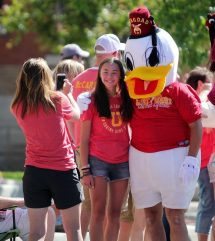 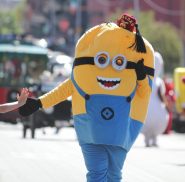 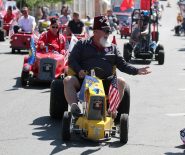 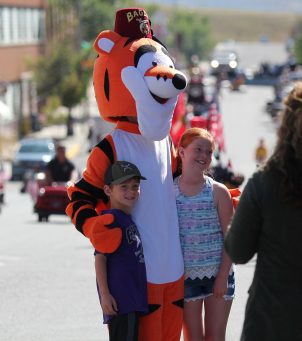 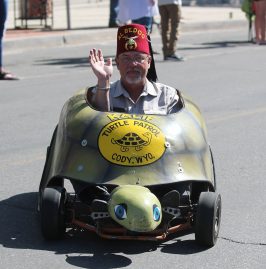 Shreck was one of the highlights of the Shrine Game parade July 20 in Uptown Butte. (Bill Foley photos) 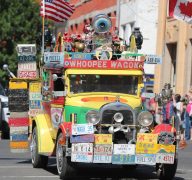 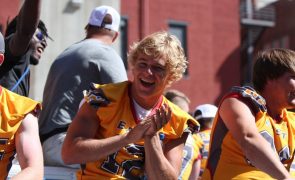 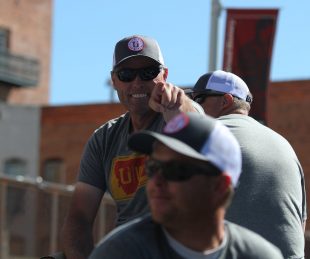 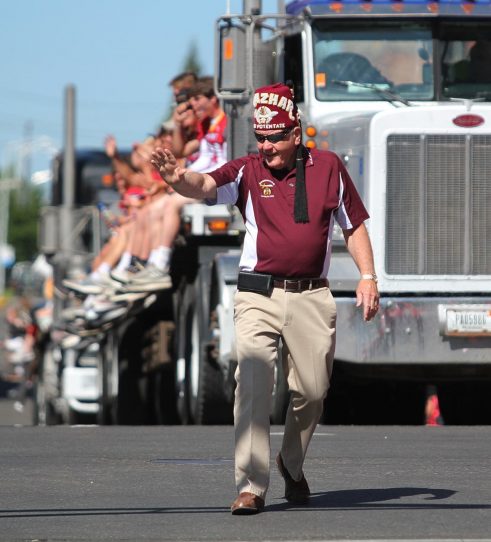