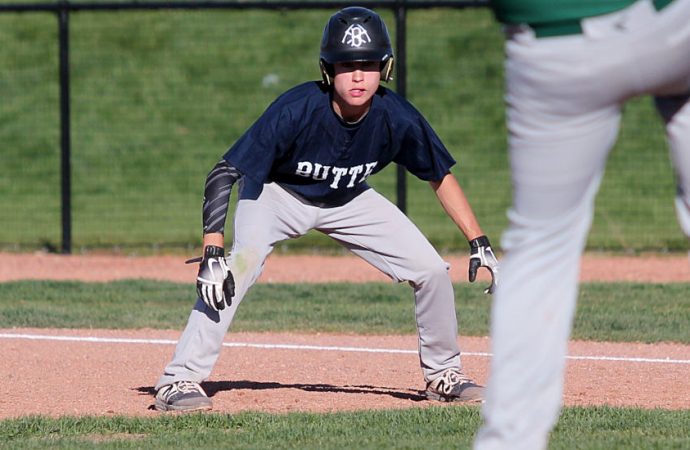 That proved to be the difference as the A’s knocked off the Butte Muckers 7-3 on Miners Field at 3 Legends Park.

The game was played the scheduled seven innings. It was originally set to be a doubleheader on Wednesday.

In all, the A’s worked seven walks in the win. Anaconda also made the most of its three hits. Julian Callison went 1 for 4 with two RBIs. Mason Worl and Braedon Sawyer added singles, and Andrew Talon hit a sacrifice fly. 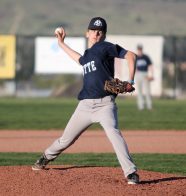 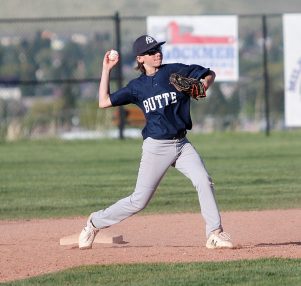 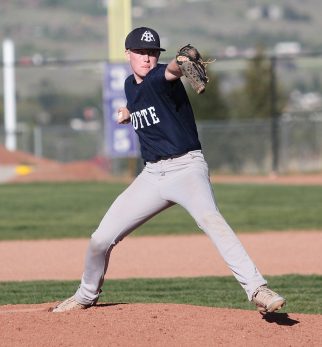 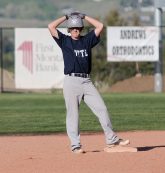 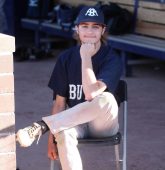 Callison also pitched four innings, giving up two earned runs to get the win. Brandon Shaw pitched the final three innings for the save.

Anaconda led 5-0 after three, and Butte chipped away with two in the fourth and one in the fifth. The A’s added two more on a wild pitch and an error in the sixth. The error was one of six committed by the Butte club.

Hunter Salcido, Rye Doherty and Demarais pitched for the Muckers, who travel to Missoula to take on the Mavericks A on Saturday.

The Muckers play host to Gallatin Valley’s B team on Sunday.