Saluting Our 2020 Seniors: Winston and Keeley

Tucker Winston and Emma Keeley are shown in these Butte Sports file photos.

The COVID-19 pandemic, however, is preventing the Class of 2020 from ending their high school careers in the celebrated style that they deserve. The spring season is suspended through April 24, and likely beyond.

The Montana High School Association said the season will be wiped out if students, who have been out of school for more than a month, do not return to in-person instruction by May 4.

This week, we shine the spotlight on Tucker Winston of Butte High and Emma Keeley of Butte Central. Both athletes have been contributing at the varsity level for four years.

Butte High: Tucker Winston
We first heard of Winston when he, as a student at East Middle School, found hundreds of dollars in cash on the floor at the Butte Civic Center. He turned that money into authorities, who returned it to its rightful owner.

Then, we heard Winston’s name over and over for the Bulldogs on the track and football field. Winston, a versatile sprinter since his freshman season, lettered in track for the Bulldogs his first three years at Butte High.

If the spring season is allowed to begin, he will undoubtedly finish with four track letters.

Winston has also been a huge part of Butte High’s football program. Playing receiver, Winston lettered three times in football for the Bulldogs.

Butte High coach Arie Grey said Winston can be described in one word: unselfish. He sacrificed personal statistics for the good of the team as he helped lead the Bulldogs to the state championship game. 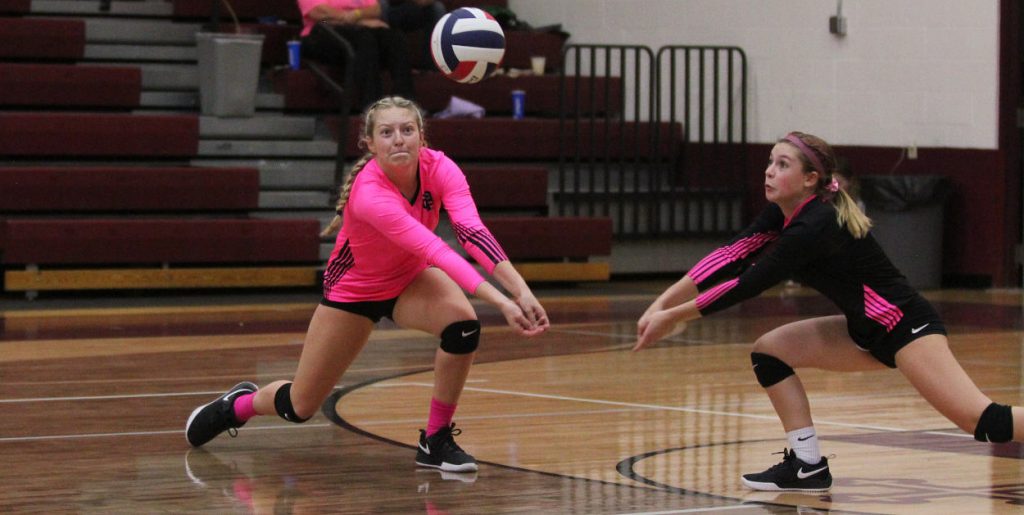 Butte Central: Emma Keeley
One of the biggest losses of the spring season is missing out on seeing Keeley channel her “inner Big Papi.”

“It was awesome,” Keeley said of the hit that brought the 10-run mercy rule into effect in the bottom of the fifth inning on April 22, 2017. “I’ve hit a home run before, but I’ve always wanted to hit a walk off, kind of.”

That blast was the first of many big hits for Keeley, who is one softball letter shy of four varsity letters in her career at Butte Central. Keeley, who took home an all-conference honorable mention last spring, also stood out in the field. She played the infield before moving to catcher last season.

She was also a part of three state tournament teams for the Maroons in basketball. She was a key player as the Maroons won the title at the Southwestern A District tournament at the Maroon Activities Center.

If the softball season is allowed to begin, Keeley will become one of the few Butte athletes to earn 12 varsity letters in her career.