Saluting Our 2020 seniors: Wahl and Murphy 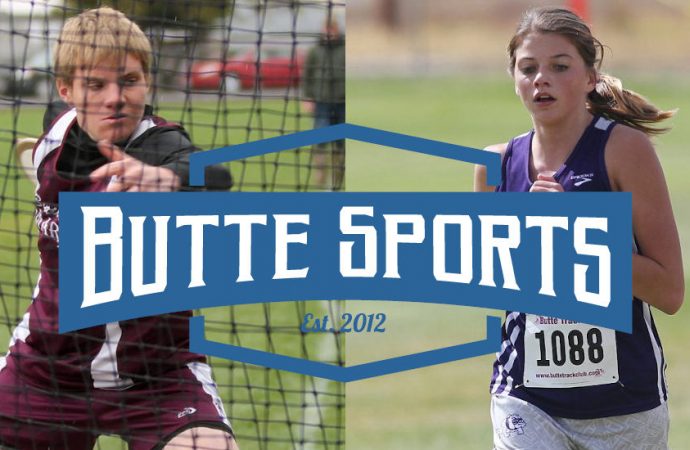 This week, we shine the spotlight on Ryan Wahl of Butte Central and Danika Murphy of Butte High.

As a senior, Wahl was a key reserve that helped the Maroons boys’ basketball team capture its first Class A state title in 28 years. He was a selfless teammate who took advantage of his playing time.

After coming off the bench to score nine points in the second half of a win at Hamilton in January, BC coach Brodie Kelly called Wahl a “game changer.”

Wahl figured to be medal contender at the Class A State track meet in the throwing events before the coronavirus wiped out the spring season. He also competed in golf for the Maroons before deciding to focus on baseball by playing fall ball for Big Sky Baseball as a senior.

After proving he was one of the top pitchers in the Class A last summer, Wahl is off to a fast start on the mound for the Butte Miners American Legion baseball team this season. He also stands out at the plate and at shortstop.

In February, Wahl signed to play baseball at the University of Jamestown.

She also placed 11th in the 400-yard freestyle race at the State meet in Great Falls in February.

Murphy earned “Block B” distinction with the Bulldogs. She is one of just 12 members of the Class of 2020 to do that. Murphy lettered four times in track and two times each in swimming and cross country.

Murphy also served as a manager on the Butte High football team.