Saluting Our 2020 seniors: Uggetti and Booth 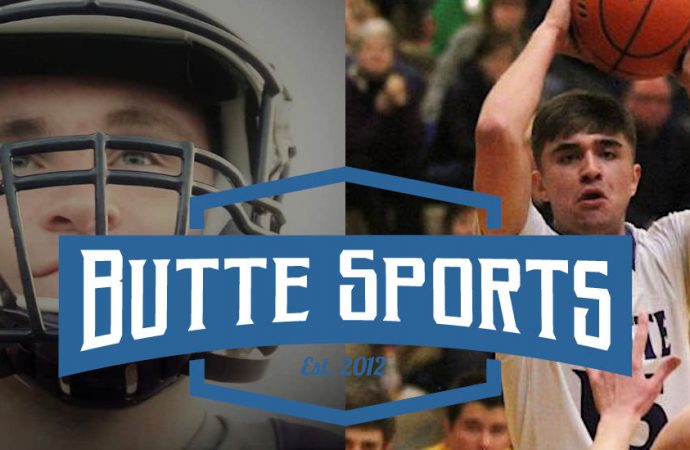 Mario Uggetti
He did not score a touchdown, catch a pass or make on tackle for the Bulldog football team. For four seasons, however, Uggetti was a key member of the team as the manager.

Not only was Uggetti a hard worker when it came to his job, he was also a leader by example for everyone on the team.

“He would always show up with a great attitude and smile,” Bulldog head coach Arie Grey said. “He’s an awesome kid.”

Uggetti routinely helped fire the Bulldogs up from the sidelines during games and practices throughout his four years.

As a junior, Uggetti competed on the Butte High wrestling junior varsity team. Now that he’s a graduate, Uggetti plans to work to become and firefighter and an EMT. 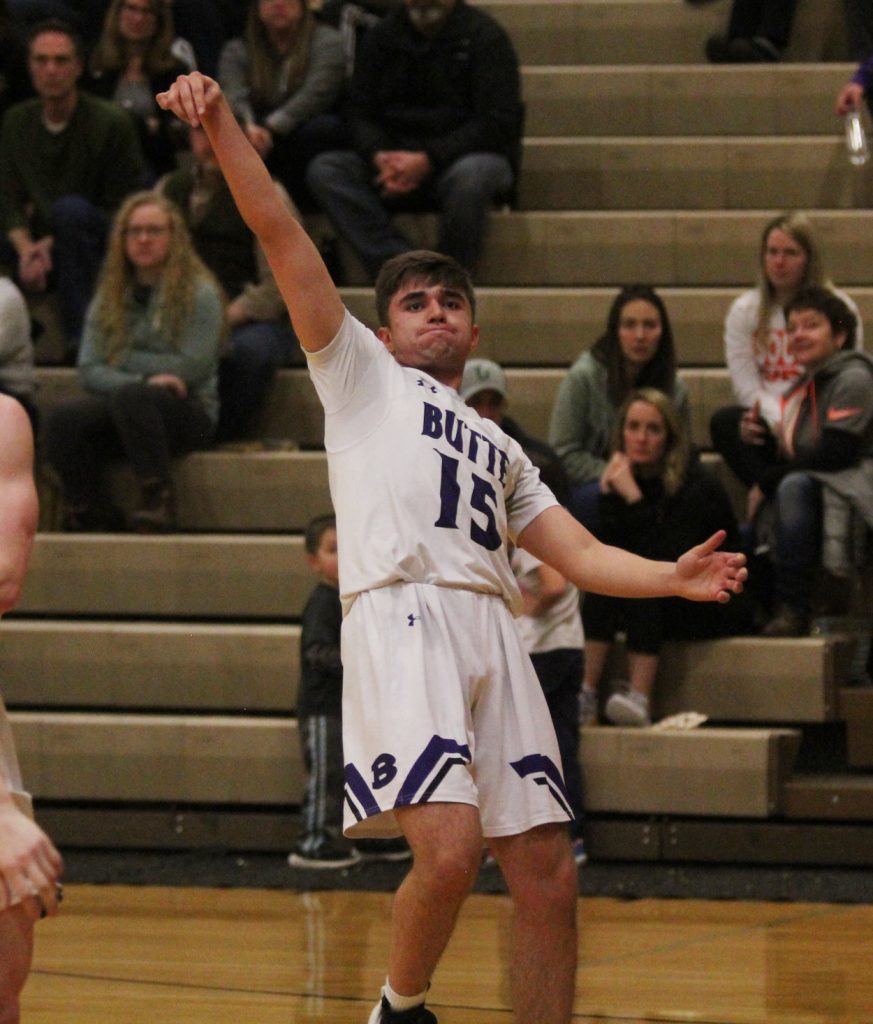 Andrew Booth
Booth’s career went from one that might have been to one that ended on a high note.

The sharp-shooting Booth was instrumental as Butte High made a late-season run that ended with Bulldogs’ first trip to the Class AA since 2013.

Booth connected on 37 shots from 3-point land, and he seemed to play his best ball at the biggest moments, hitting key shots as Butte High placed fourth at the Western AA Divisional tournament in Missoula.

He was also on his way to a terrific career in football and baseball before suffering a gruesome broken leg playing baseball the summer before his junior season. Booth was a touchdown machine in junior varsity football, and he had a strong arm and solid bat in baseball.

Booth, who does not turn 18 until this month, plans to attend Montana Tech. He has not ruled out trying out for the Oredigger basketball team.