Saluting Our 2020 seniors: Sullivan and Yelenich 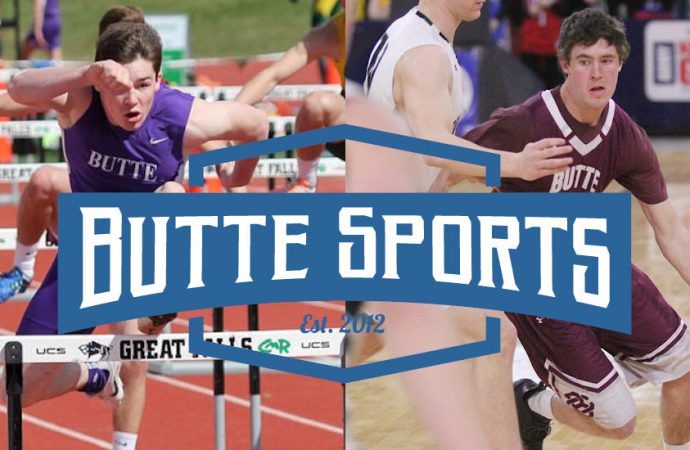 This week, we shine the spotlight on Quinn Sullivan of Butte High and Gator Yelenich of Butte Central. The two former Kennedy Crusaders definitely left their mark on their respective high schools and beyond. 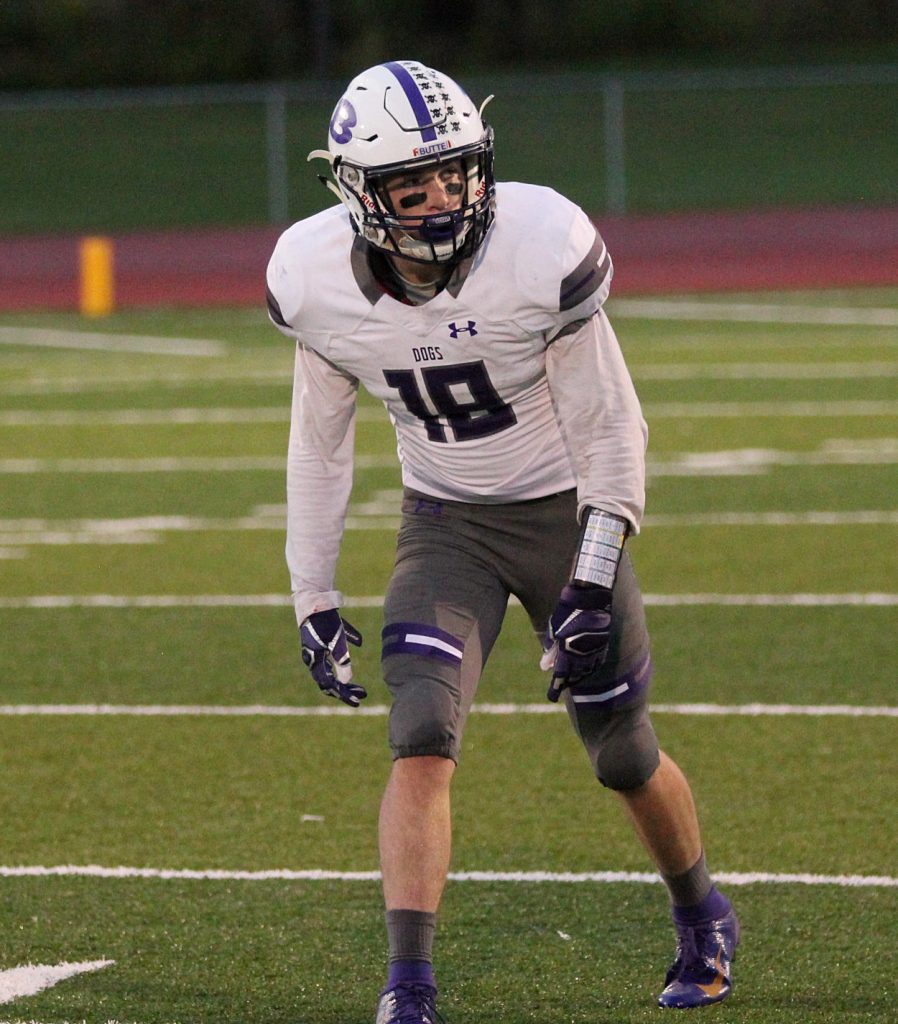 Butte High: Quinn Sullivan
Sullivan will go down as one of the most well-rounded athletes to ever walk the hallways of Butte High.

In addition to earning 11 varsity letters — three in football and four each in wrestling and track — Sullivan is also an accomplished bowler. He rolled a 300 game in his final league appearance of the season in February.

Sullivan was on track for a career playing college baseball — and perhaps beyond — had that dream not been ended by a shoulder injury suffered in wrestling.

On the mat, Sullivan represented Butte High at state all four years. He placed fourth at 160 pounds as a senior.

In football, Sullivan was a true deep threat and a selfless receiver who was key in Butte High’s run to the Class AA state championship game last fall. He was also one of the best outside linebackers in the state.

Sullivan, who has served as a mentor for Big Brothers Big Sisters of Butte, will take his talents to Minot State in North Dakota to play football for the Beavers. There, he figures to compete for a starting job at receiver as a true freshman.

The cancelation of the spring sports just might have cost Sullivan of at least one state title on the track. Last May at the Class AA State meet in Kalispell, Sullivan placed third in the 110-meter hurdles and fourth in the 300-meter hurdles.

He was unquestionably going to be a top candidate in both events this spring. 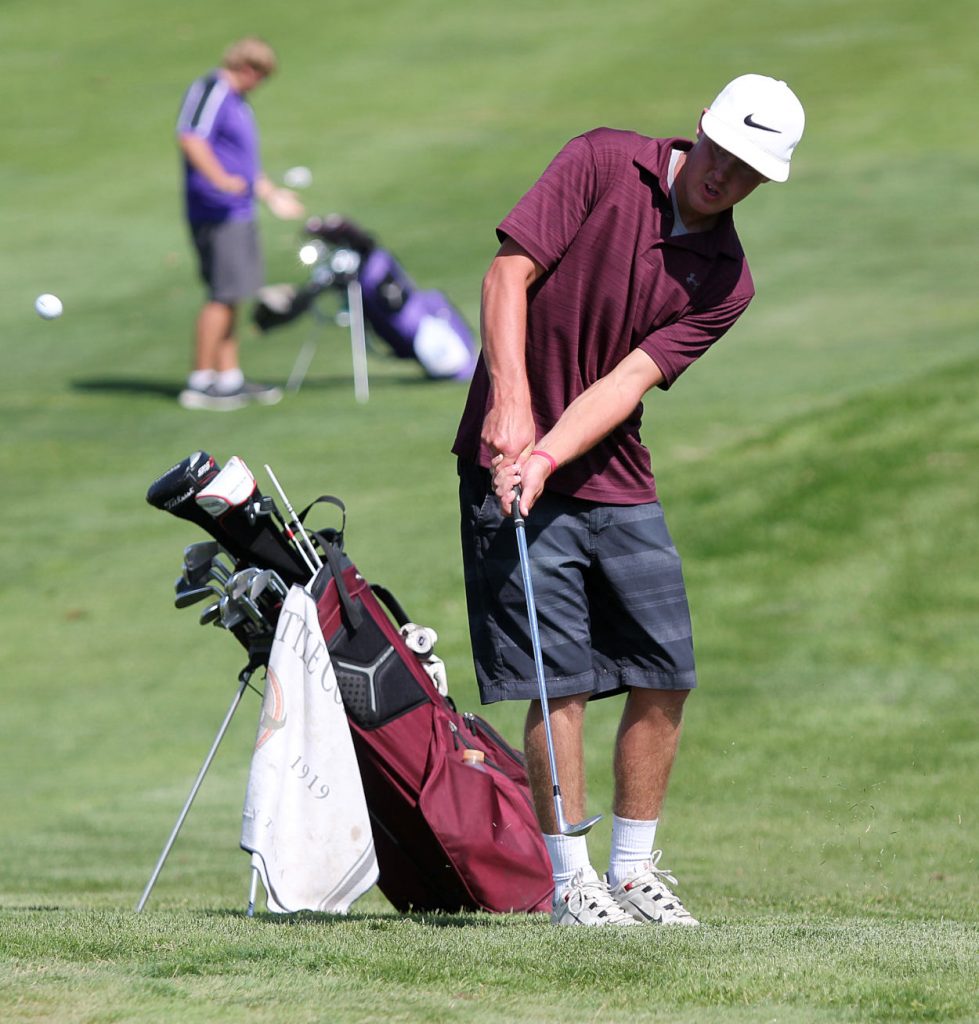 Gator Yelenich of Butte Central chips onto the No. 4 green at Fairmont Hot Springs in this Sept. 5, 2019 Butte Sports file photo.

Butte Central: Gator Yelenich
Yelenich will long be remembered as an All-State golfer and a state champion basketball player for the Maroons.

Actually, he will definitely be remembered more for his days on the hardcourt.

Yelenich was a key contributor for the Maroon varsity squad for three seasons. Over that stretch, the Maroons went 58-19. BC claimed the third-place trophy at the Class A State tournament in Great Falls in 2019.

The Maroons, of course, went to Billings brought home the school’s first boys’ basketball state title in 28 years in March.

Typically the first or second guy off the bench, Yelenich averaged 5.6 points per game for the Maroons in the regular season this past season. However, Yelench’s contributions cannot be calculated in stats.

Rather, his smarts, selflessness and defense define Yelenich’s game.

On the golf course, Yelenich was a four-year player for the BC varsity team. He qualified for the State tournament in Hamilton as a junior.

Last October, Yelenich tied for 15th at the Class A State tournament in Laurel, giving him All-State distinction.