The COVID-19 pandemic, however, is preventing the Class of 2020 from ending their high school careers in the celebrated style that they deserve. The spring season is completely wiped out.

This week, we shine the spotlight on Aaron Richards of Butte Central and Makenna Carpenter of Butte High. Both have been multi-year contributors in multiple sports for their schools. 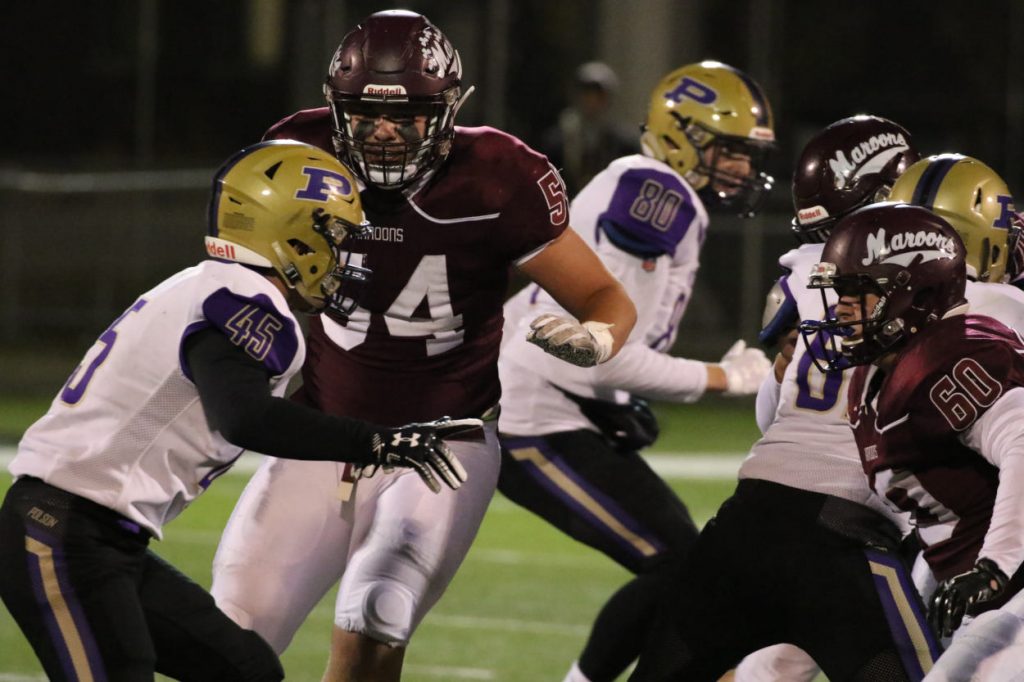 Butte Central: Aaron Richards
The future Montana State football player will go down as one of the most decorated Maroons of all time. He will also be forever known as a state champion

Richards was in line to pick up his 12th varsity letter of his career this track season. He lettered four years in football and basketball. He lettered his first three years in track.

The members of the Butte 12-letter club could hold its annual meetings in a broom closet. It is that rare.

Richards was a force on both sides of the line for the BC football season. As a senior, he earned All-State honors at offensive tackle and all-conference accolades on the defensive line.

On the hardcourt, Richards was an unselfish role player who was a key figure in the team that brought the school its first Class A state championship in 28 years last month.

After placing fifth at state in the discus last year — earning him All-State honors — Richards was looking forward to competing for a state title in the throwing events this spring.

Early on the morning of July 1 last year, Richards announced that he will play football for the Bobcats.

The gentle giant is also known for his sportsmanship and gratitude. He easily led the state in thanking writers and radio announcers for covering his teams. 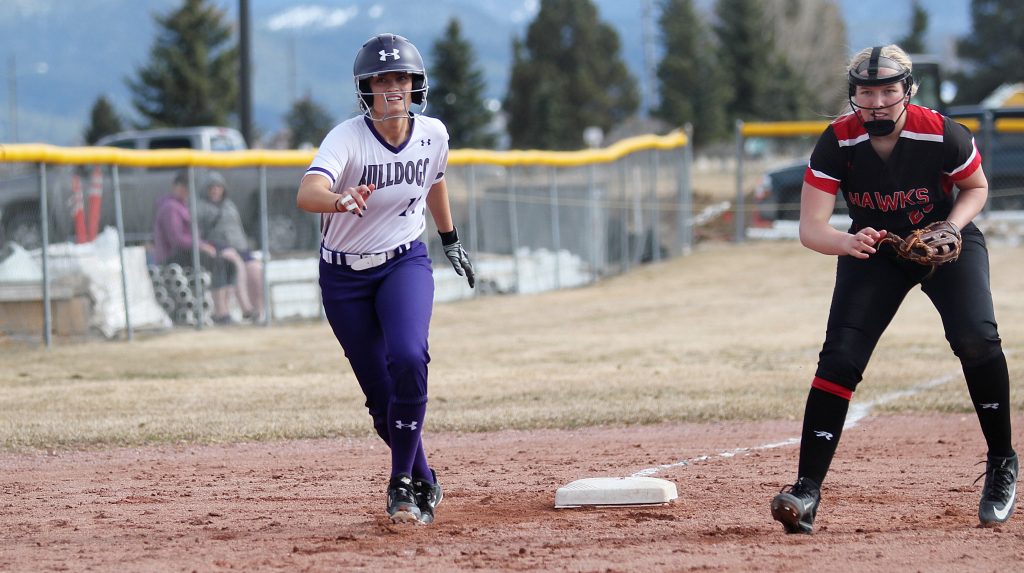 During one game at Butte High’s Richardson Gym, Carpenter noticed a young, nervous Special Olympian who was too shy to run down the court by herself. So, Carpenter offered a hand and ran up and down the court with the girl, allowing the game to continue and the young athlete to feel like a star.

As a player, Carpenter will be known for her big shots for the Bulldogs. Her biggest came when Carpenter, then a junior, hit an 18-foot jump shot with 4 seconds left to lift Butte High to a 48-46 win over previously unbeaten Billings West Jan. 19, 2019 at the Butte Civic Center.

Butte High coach Maury Cook was thrilled for Carpenter after her teammates mobbed her following the game-winning shot.

“She doesn’t get a lot of notoriety, but she does all the dirty work for us,” Cook said. “She rebounds, she’s on the floor. She plays great defense for us every night against big kids.”

Carpenter also contributed for Butte High’s volleyball and softball team in her years at Butte High. She went out for the track team before the lockdown hit.