Saluting Our 2020 seniors: McGrath and Sullivan 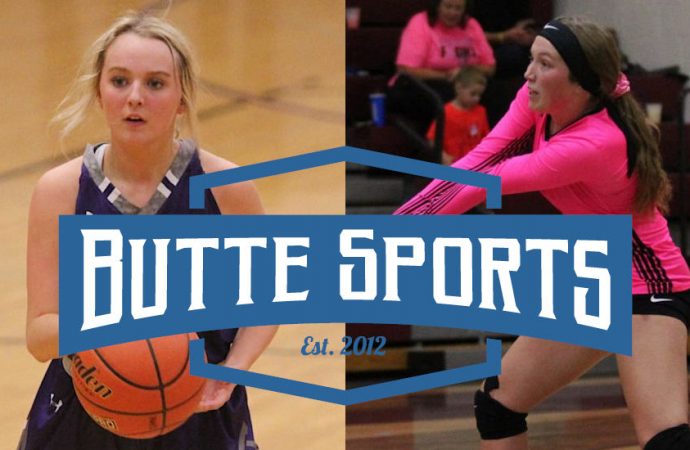 This week, we shine the spotlight on Grace McGrath of Butte High and Sophie Sullivan of Butte Central.

As setter, McGrath ran Butte High’s offense as the Bulldogs qualified for the Class AA State tournament for the first time in 13 years last fall. McGrath wrapped up the season by earning an all-conference honorable mention.

McGrath was also a team-first player on the basketball court. As a junior, McGrath helped lead the Bulldogs to the Class AA State tournament. As a senior, McGrath’s defense helped lead Butte High’s charge that fell just short of a trip to state.

Last month, McGrath, a standout in the classroom, was named the basketball team’s best defensive player. In volleyball, she shared the top offensive award with classmate Emma Field. 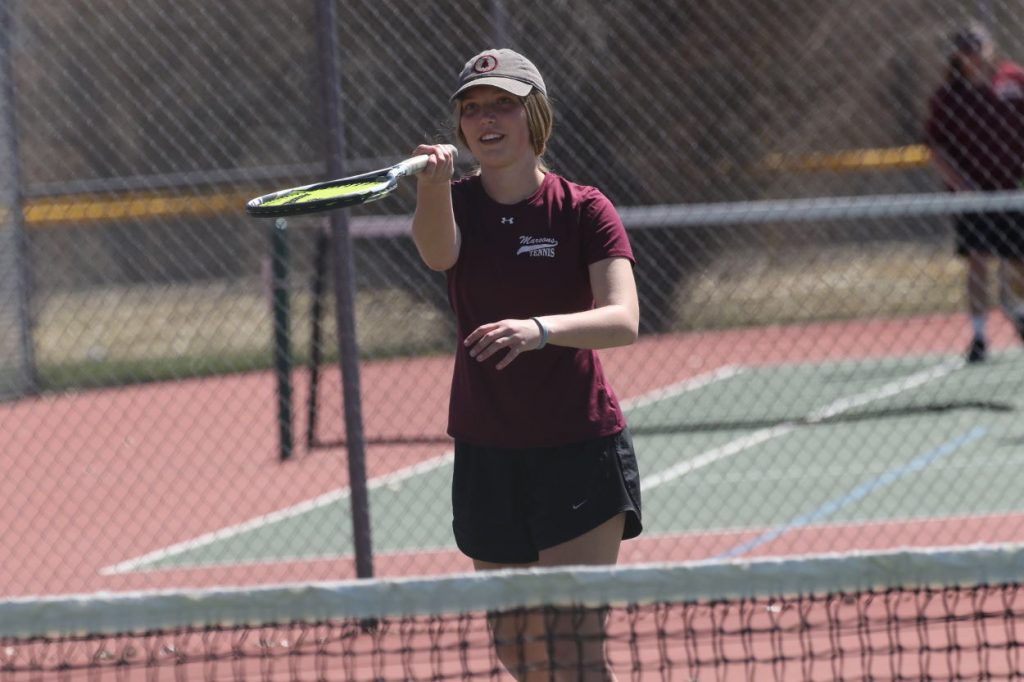 Butte Central: Sophie Sullivan
The term selfless can also be used to describe Sullivan, who was a key player on the back row of Butte Central’s volleyball team for multiple years.

As a senior, Sullivan’s defensive prowess and serve receive helped lead the Maroons to the Class A State volleyball tournament for the first time since 2015.

Sullivan was also a standout on the tennis court teaming up with doubles partner Tess Riordan for the Maroons. Sullivan, also a standout in the classroom, earned a handful of scholarships, including the Mariah Daye McCarthy Scholarship.