Saluting Our 2020 seniors: Hettick and Burt 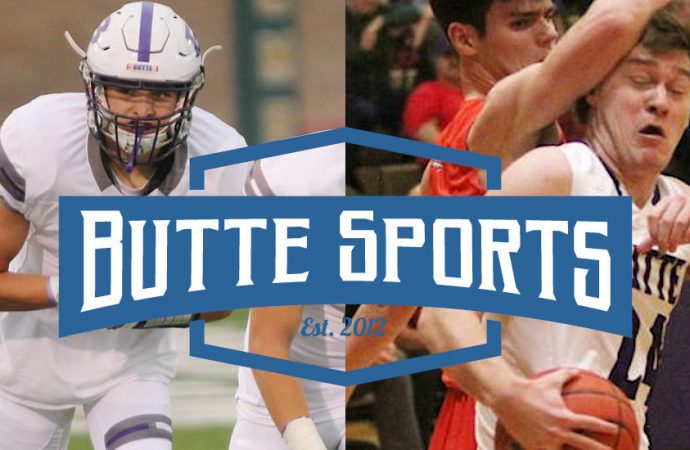 This week, we shine the spotlight on Butte High Bulldogs Peyton Hettick and Ryan Burt. 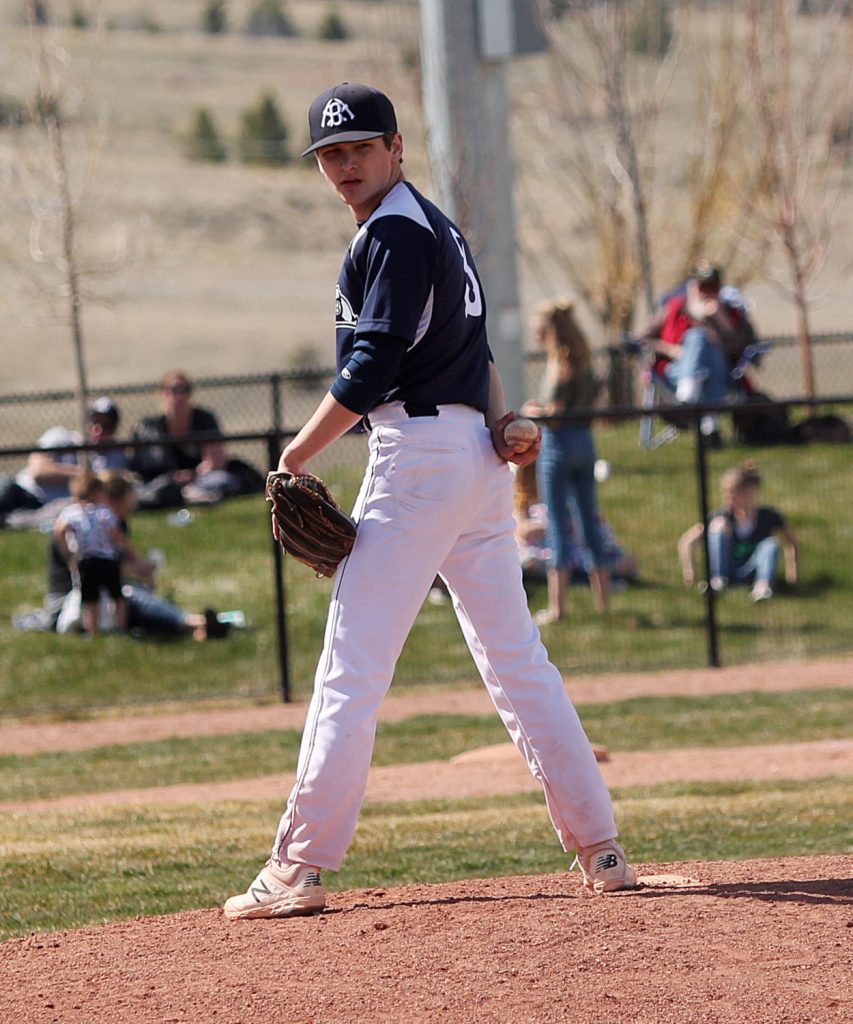 Butte pitcher Peyton Hettick eyes a runner leading off first base in this May 12, 2019 Butte Sports file photo.

Peyton Hettick
Hettick was an unsung hero on Butte High’s electrifying football team in 2019. The tight end caught 33 passes for 481 yards and four touchdowns as a senior. He ranked second on the team in receptions, third in yards and tied for fourth in touchdowns.

Hettick also hauled in three touchdowns as a junior, and he racked up 48 passes for 591 yards and seven scores in three varsity seasons in purple and white.

Through 2019, Hettick also played baseball, giving the Butte Miners and Muckers a strong arm and a reliable bat.

In April of 2019, Hettick showed that he is a budding racquetball player, as well, when he won the title of the B Division of the Montana State singles racquetball tournament. He also took home the Jim Farrell Memorial Award as the Montana Junior Player of the Year.

Ryan Burt
As a senior, Burt was a key part of the team as the Butte High boys made a run to the Class AA State basketball tournament in Bozeman. Midway through the season, Burt saw his playing time increase as the Bulldogs piled up wins.

Burt was a force in the key and on the boards for Butte High. In mid-February, Burt scored a total of 20 points over two games as Butte High swept the Kalispell school in a period of less than 24 hours in the Richardson Gym.

He was also a key part of Butte High’s upset run to fourth place in the Western A Divisional tournament.

While his last two seasons in baseball have been cut short by a knee injury, Burt also has a bright future as a pitcher. In April, Burt signed to pitch for the University of Mary. 1 comment