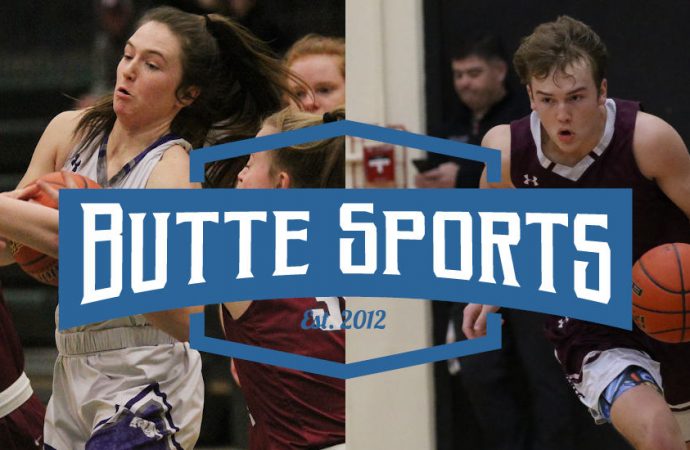 This week, we shine the spotlight on Haley Herron of Butte High and Braden Harrington of Butte Central. They are two players who left indelible marks in the classroom and in the sporting arena. 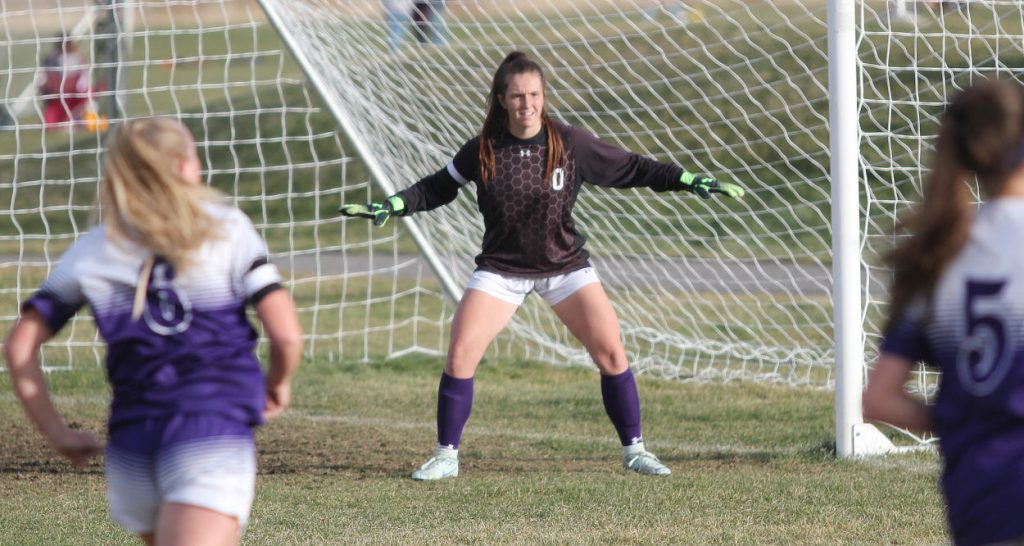 Butte High: Haley Herron
Herron was a three-sport force for the Bulldogs from the second she walked through the doors of Butte High.

Competing in soccer, volleyball and track, Herron will join Anna Fabatz, Natalee Faupel and Ally Cleverly as the only Butte High girls to graduate with 12 varsity letters.

In soccer, Herron emerged as a tough-as-nails goalkeeper for the Bulldogs. In basketball, she more than held her own banging inside with players much bigger and taller. Herron also led the planet in hitting the floor for loose balls.

As a senior, Herron averaged a team-leading 9.8 points and 5.8 rebounds per game for the Bulldogs. Herron, who helped lead Butte High to the Class AA State tournament in Butte as a junior, played in 85 varsity games for the Bulldogs. Only Lexie Nelson (91 games), Joey O’Neill (90) and Kalli McCloskey (87) played in more.

The spring, Herron was primed to contend for metals in the throwing events at the Class AA State meet. 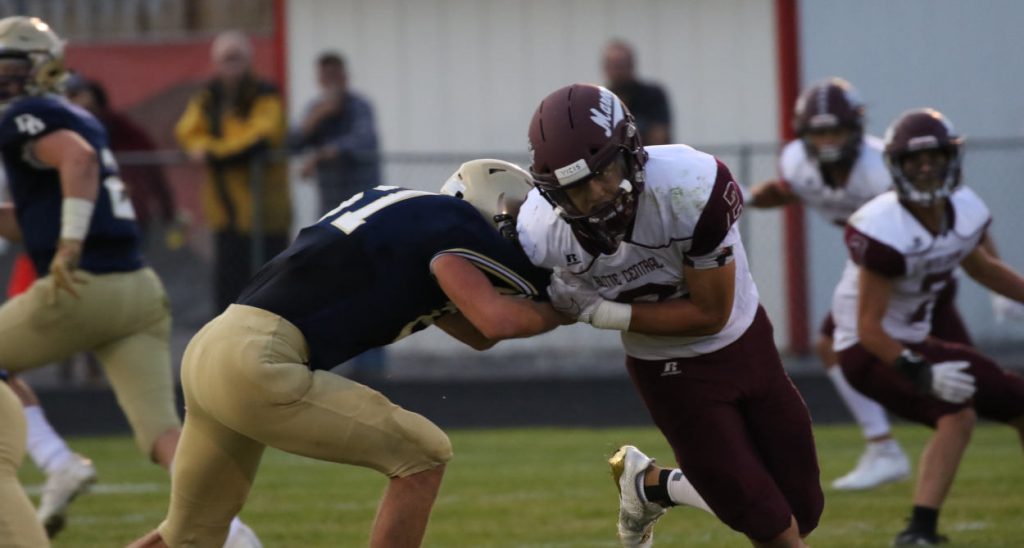 BC’s Braden Harrington tries to fight off the block of Dillon’s Ash Norris in this Sept. 14, 2019 Butte Sports file photo

By the end of his senior season, he was one of the best players in the Class A, earning All-State honors while helping lead the Maroons to their first state title in 28 years.

Harrington, who averaged a team-leading 14.0 points per game in the regular season, came up big time for the Maroons in the postseason.

His two free throws with 10.8 seconds left gave the Maroons a one-point win over Hamilton in a loser-out game at the Western A Divisional tournament in Ronan. Those free throws, which will go down as perhaps the biggest in school history, sent the Maroons to the Class AA State tournament in Billings.

At the Metra, Harrington also came up big in wins over Billings Central and Browning.

On the football field, Harrington was also a force for the Maroons. As a senior, Harrington earned all-conference honors at defensive end and punter as BC won five out of its last six games to qualify for the playoffs.