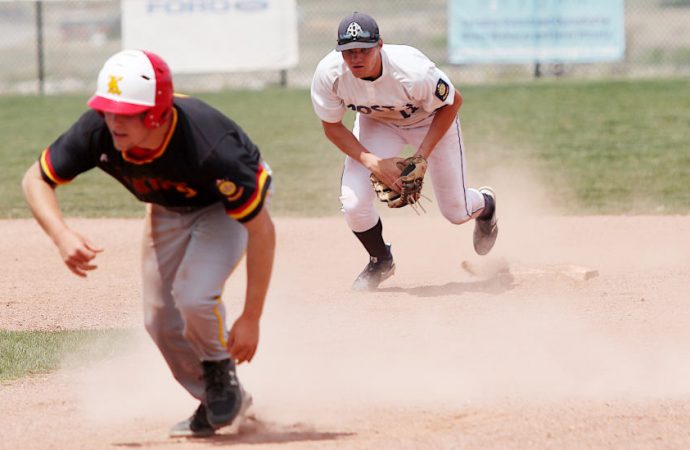 Universal Athletic and the Department of Montana American Legion Baseball announced their Class AA and Class A All-State and All-Conference teams Monday night, and Wahl led a group of three Butte Miners who received honor.

Like in 2019, Wahl was named All-State and All-Conference at shortstop and pitcher. Wahl, who will play baseball at the University of Jamestown in North Dakota, helped lead the Miners to their best record in recent memory. Butte finished the season at 28-16. Including the district tournament, the Miners went 24-8 against conference opponents. 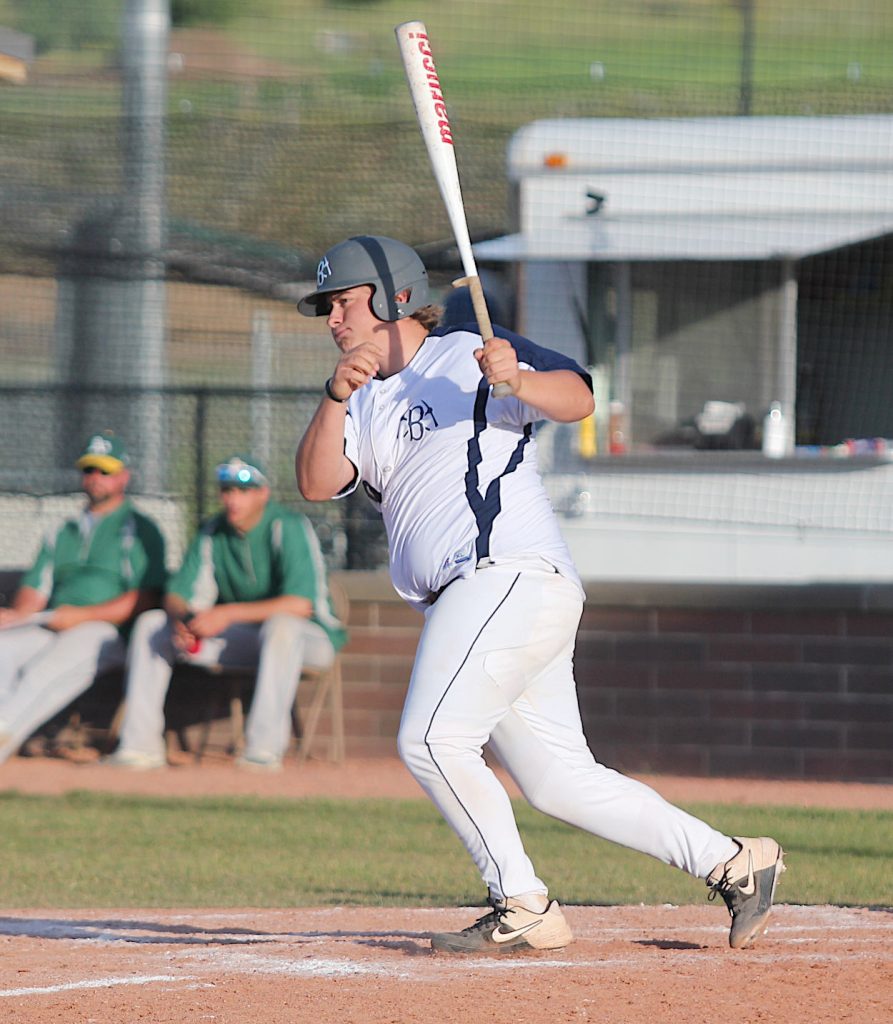 Other members of the Southern District named All-State were Jace Fitzgerald of Dillon, Quinn Belcher of Helena, BO Hays of Gallatin Valley, and Kash Fike and Coby Richards of Belgrade.

The awards are sponsored by Universal Athletic, a Montana based athletic dealer established in 1971 servicing team sports throughout the state.

This is the 13th year that Universal Athletic and Montana American Legion Baseball have recognized all-state and all-conference performers. Coaches throughout the state feel recognizing All-State and All-Conference performers have assisted in the college recruiting process. 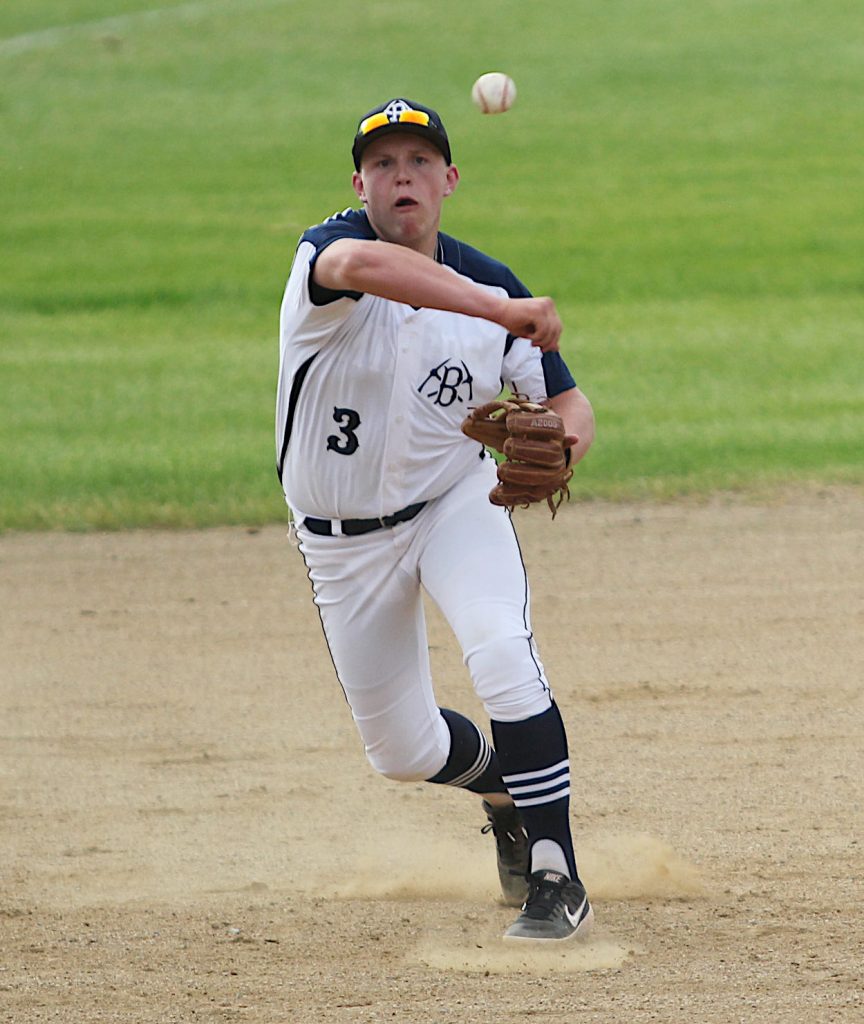 Click here to see all the players honored in the Class A and Class AA.