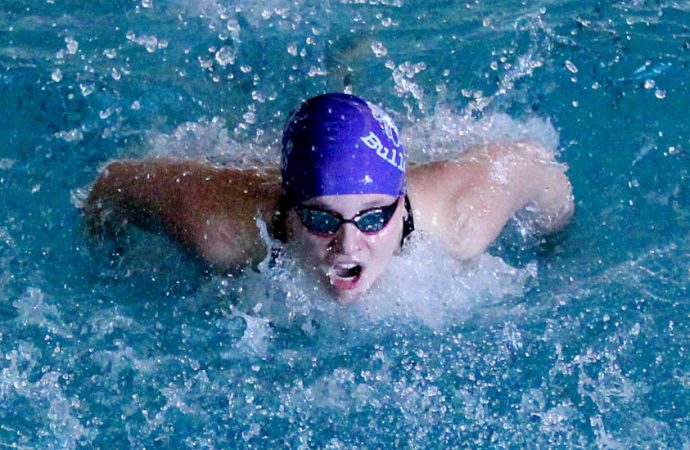 The Butte High graduate and current Ohio State Buckeye was named the women’s winner of the 2020 Montana AAU Little Sullivan Award during a virtual banquet.

Russo, an eight-time individual state champion at Butte High, qualified for the U.S. Olympic Swim Team Trials, which were set for June in Omaha, Nebraska before the 2020 Olympics were pushed back a year by the coronavirus pandemic.

The award was supposed to be handed out at Fairmont Hot Springs in May. That banquet, however, was called off because of the pandemic.

Russo is the fourth Mining City athlete to win the prestigious award. Other Butte winners are Kathy (Bender) Means in 1969, Erin Popovich in 2005 and Bryon Wilson in 2010.

Means, a swimmer and diver, was inducted into the Butte Sports Hall of Fame in 2019, the same year Popovich, a swimmer, joined the U.S. Paralympic Hall of Fame. Wilson, a current U.S. Olympic ski team coach, won the bronze medal in freestyle skiing men’s moguls in the 2010 Winter Olympics.

Russo won the 50-yard freestyle and 100-yard butterfly state tile all four years at Butte High. She owns the state record in both events. She is also a 4.0 student who graduated as a Butte High valedictorian in June.

Other women’s finalist were McKenzie Johnston of Helena, Paige Harris of Plentywood and Teigan Avery of Kalispell.