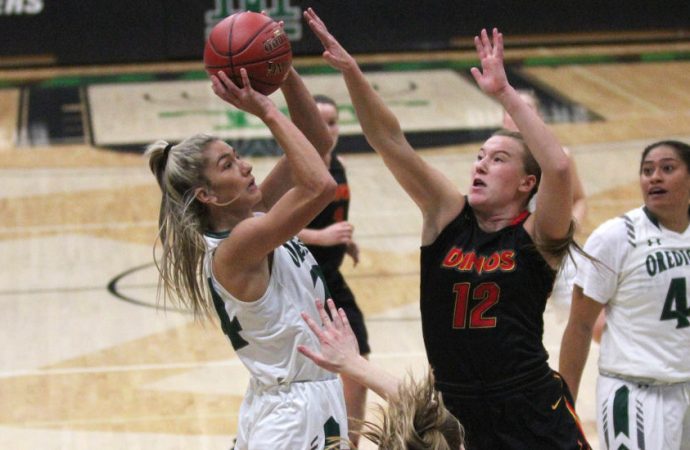 Rooney, a true freshman from Townsend, was named the Freshman of the Year.

The Williams, a junior from White Sulphuric Springs, received a second-team mention for the second straight year.

Montana Western’s Lindsay Woolley was named Coach of the Year for the second year in a row. Rocky Mountain College senior forward Markaela Francis was selected Player of the Year.

Bailey Cartwright of the University of Providence was selected as Newcomer of the Year.

Tiara Gilham MSU-Northern was selected the 6th Player of the Year and Montana Western senior guard Paige Holmes was selected Defensice Player is the Year.