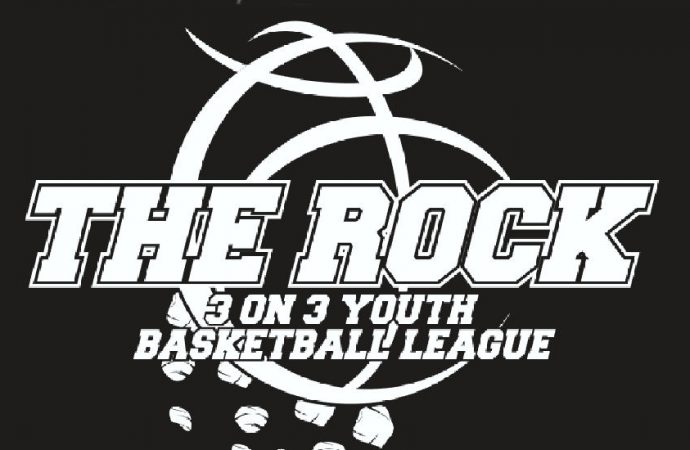 The fourth season of the Rock 3-on-3 boys’ basketball league will begin Sunday at the Maroon Activities Center.

Games will be played each Sunday through Nov. 17. Each team will play two games on Sundays, and each game is limited to 25 minutes. A league for third- and fourth-grade players will be held as well as one for fifth- and sixth-grade players.

The goal of the league, which is overseen by Butte Central boys’ basketball coach Brodie Kelly, remains the same: allow players to play using simple concepts where everyone develops offensive scoring skills.

Click the links below to view the league schedules.