Ramsbacher one back after Day 1 at State Am 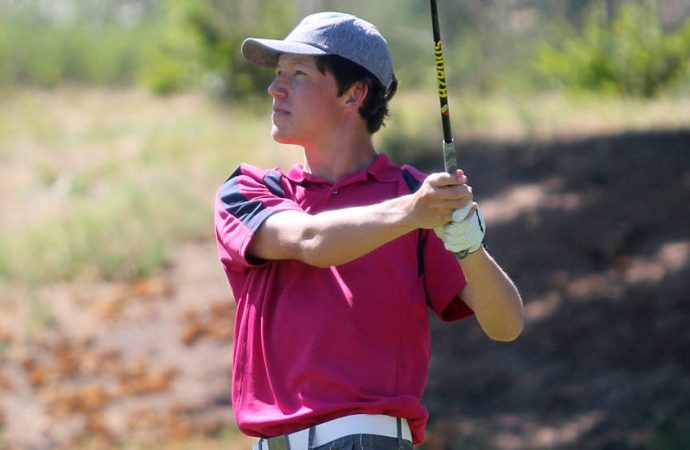 BILLINGS — Montana Tech golfer Sean Ramsbacher fired a 1-under-par 71 Thursday at the Yellowstone Country Club and sits one shot out of the lead at the Men’s Montana State Amateur Championships.

Ramsbacher, a Missoula native, followed a 4-over 40 on the front nine with a 5-under 31 on the back nine. Former Montana Tech Oredigger Sean Benson, a Billings native, shot a 73 and is tied for ninth place.

The Men’s Senior Amateur Championship is being played in conjunction with the State Am. Craig Hurlbert of Rollins grabbed the first-day lead with a 4-under 68. Cal Stacey of Billings is one shot back at 69. Tom White of Bozeman is third at 71.

Butte’s Mark Hodges opened with an 80 and is tied for 18th. Jerry Rapp of Butte hit an 85.

The three-day tournaments run through Saturday.