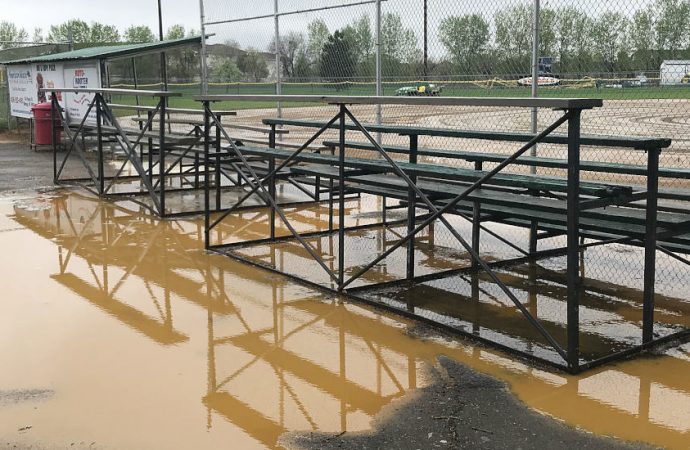 BILLINGS — The Bulldogs will go down without a fight.

The Eastern AA Divisional tournament was called by rain and wet fields at Stewart Park early Friday afternoon, meaning Butte High will not get the chance to play at home in the Class AA State softball tournament next week.

A tournament backup plan sends the top four seeds from the regular season to the state tournament, which begins Thursday at Stodden Park. Those teams are Great Falls High, Billings Skyview, Billings West and Billings Senior.

The Nos. 5 through 7 seeds — Great Falls Russell, Butte High and Bozeman — will be left out.

Butte High was scheduled to play West at 11 a.m. That game was moved to 1 p.m. and then cancelled.

The Bulldogs, who had been playing their best softball at the right time, close the season at 5-14 overall and 2-10 in conference.