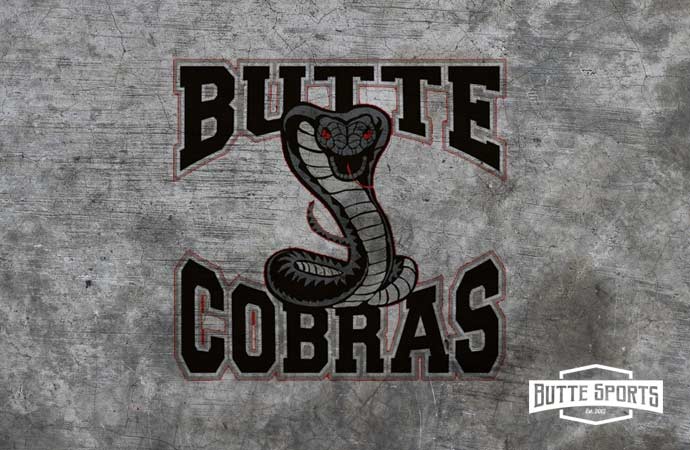 CODY, Wyo. — For the second straight night, the Butte Cobras lost a North American 3 Hockey League game to the Yellowstone Quake by one goal.

On Saturday night, Yellowstone scored four goals in the third period to knock off the Cobras 7-6 at Riley Arena. (Stats)

Dylan Rumpke scored a hat trick for the second straight night to lead the Quake. He scored the last three goals of the game, including the winner with 2 minutes, 23 seconds left.

Jack Harris added two goals, while Jaiden Hicke and Cade Rosansky each scored one in the win.

Kyler Garsjo and Ty Stovin each scored two goals to lead Butte. Robin Bagley and Hunter Varney each found the net once.

The Cobras play a pair of games next weekend. They host Bozeman on Friday before traveling to Great Falls on Saturday.