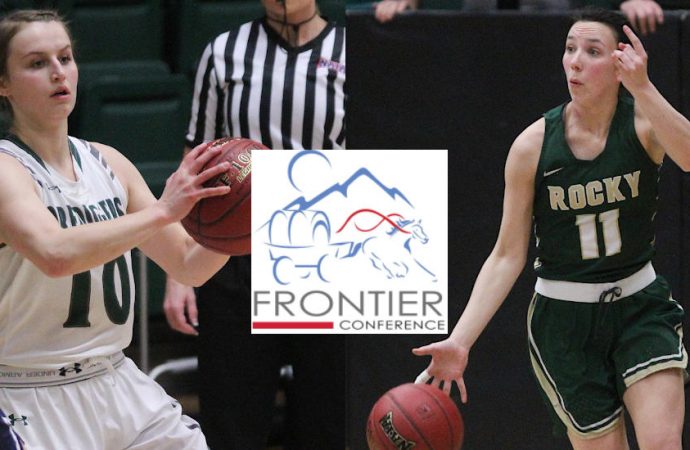 Peoples, a junior at Montana Tech, and Thatcher, a sophomore at Rocky Mountain College, were key parts of the Maroons 2016 Class A State championship team.

To be eligible for the team, the student-athlete must be at least a sophomore in standing, maintain a 3.0 GPA and be enrolled at school the previous two semesters.

The University of Providence led all women’s teams with nine student-athletes on the team and Montana Tech were second with eight honorees.