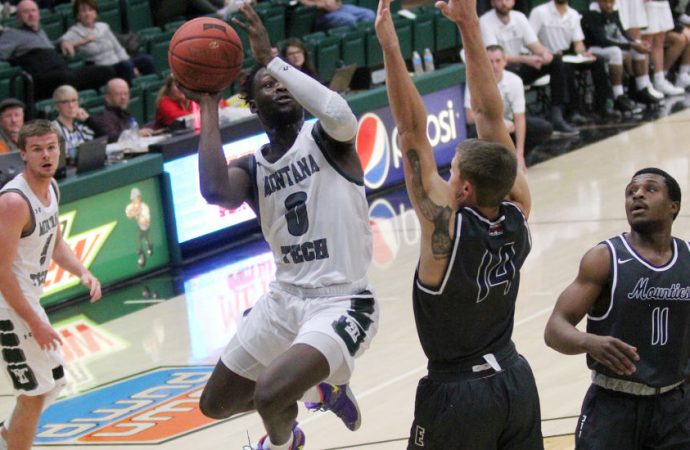 WHITEFISH — It did not take long for Sindou Diallo to make a name for him in the Frontier Conference.

The honor comes after Diallo, who transferred to Tech this school year, led the Orediggers to an impressive showing at the Taco Bell Shootout hosted by the College of Idaho in Caldwell. Tech beat Multnomah University 96-76 before falling 76-74 to the host team.

Montana Tech travels to Missoula next Monday for an exhibition games against the University of Montana.