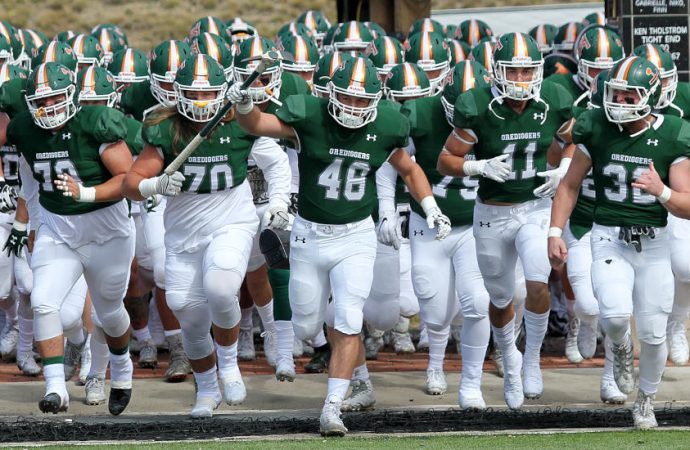 Montana Tech has received votes in the previous two polls. Now, the Orediggers are ranked No. 25.

The Orediggers (2-1) have been flirting with the poll since the preseason rankings. Eastern Oregon was receiving votes with Montana Tech defeated them. Then-ranked No. 15, College of Idaho handed the Orediggers their lone loss of the season. The Yotes are now up to No. 10 in the current poll.

Morningside (Iowa) holds on to the No. 1 spot dating back to last season.

Montana Western (3-0) moved up one spot to No. 19. Carroll College is receiving votes (2-1) for the first time this season.

Rocky Mountain College fell out of the Top 25 this week.