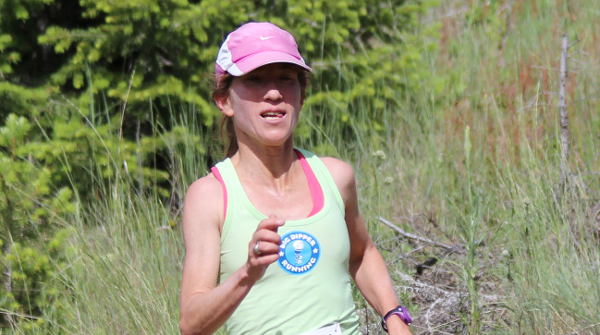 Nicole Hunt is shown in this Butte Sports file photo.

The Anaconda runner ran for the Butte team and won 40-plus the masters division title of the Montana Cup. Hunt, 46, finished the 5.6-kilometer race in 20 minutes, 42.54 seconds to win the division by more than a minute over second-place Kama Werner of Bozeman.

Butte’s Amber Wood-Jensen, 40, placed third in the masters division in 23:34.

Wyatt Theard, a 13-year-old runner from Anaconda, posted the fastest time for the Butte team. He finished in 20:48.89 to place 27th overall.

Bozeman won the team title, while Butte, which had the least amount of runners, placed seventh.