Muckers break out bats to sweep past Red Sox 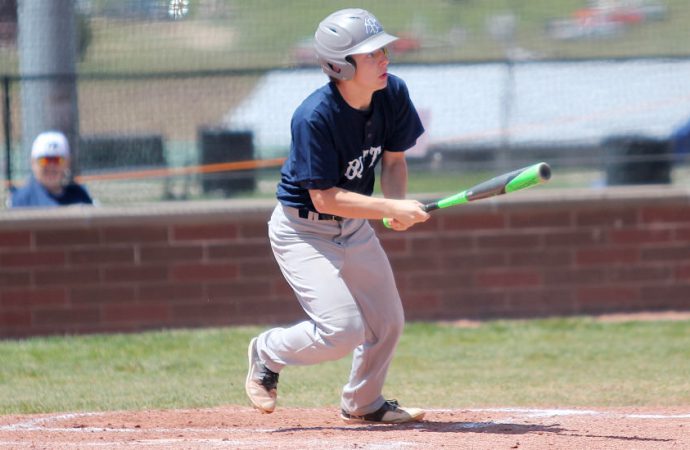 Butte Mucker Hunter Hotalen watches a shot during Game 1 of a doubleheader Sunday at 3 Legends Stadium. Hotalen, who was the winning pitcher for Butte, hit an inside-the-park home run. (Bill Foley photo)

The Butte Muckers are 3-1 after the first weekend of the American Legion Baseball season.

Butte opened its home slate with a doubleheader sweep of the Bitterroot Red Sox B team Sunday afternoon on Miners Field at 3 Legends Stadium.

Butte’s next five doubleheaders will be played at home, starting with next Saturday’s 1 p.m. twin bill against Belgrade’s B team. 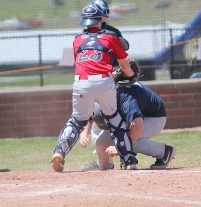 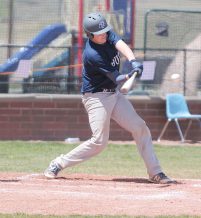 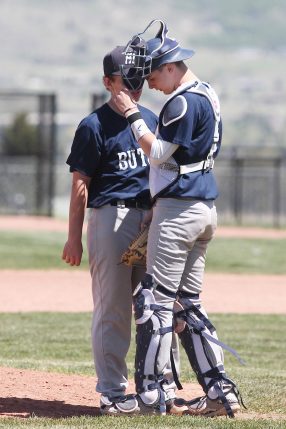 Butte Mucker Hunter Hotalen watches a shot during Game 1 of a doubleheader Sunday at 3 Legends Stadium. Hotalen, who was the winning pitcher for Butte, hit an inside-the-park home run. (Bill Foley photo) 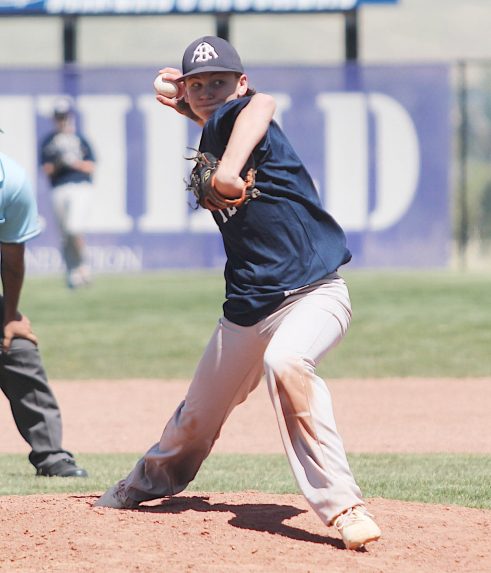 Butte took command with a 10-run first inning, and the Muckers led 19-2 before the Red Sox extended the game briefly with nine runs in the top of the fifth.

Each Butte batter had at least one hit, with McGivern joining Donaldson and Doherty with a multi-hit game. Kadyn Lester, Ethan Cunningham, Brady Shannon and Jakob Nielsen singles.

Hotalen pitched four strong innings, mixing in his knuckleball, to get the win.

Butte trailed after the Red Sox posted a seven spot in the top of the third inning.

Hotalen and Donaldson tripled, while Nielsen, Tierney and Anthony Knott doubled for the Miners, who smacked 13 hits.

Cunningham and Doherty joined Donaldson and Tierney with a two-hit game. Shannon, and Demarais added singles in the win.

Trey Hansen drew a pair of walks and scored a run.

Cunningham got the start and struck out five batters in three innings. Nielson pitched the next four, fanning three to grab the victory.