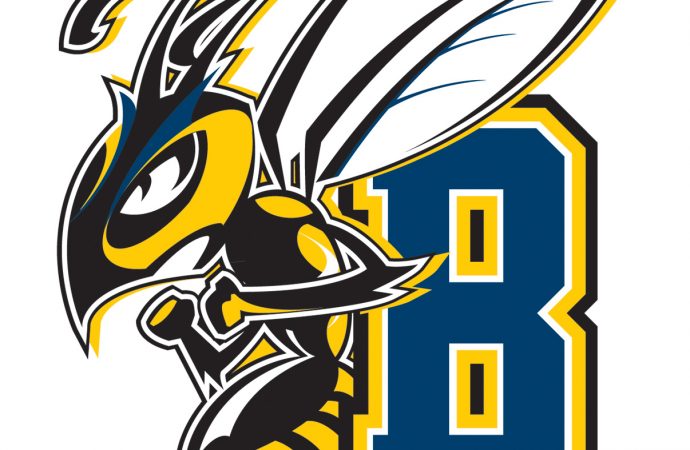 The Yellowjackets (29-18 overall, 23-15 GNAC) enter the tournament as the No. 2 seed after sweeping Saint Martin’s University in a four-game set last weekend in Billings.

MSUB plays Western Oregon at noon today. The Yellowjackets take on Northwest Nazarene at 7 p.m. A trip to the NCAA Western Regional is on the line in the tournament.

The MSUB roster includes former Butte Miner Bryon Baker. The right-handed relief pitcher, who is less than a year removed from shoulder surgery, has appeared in nine games this season.

Baker, a junior, pitched 9 and a third innings, posting a 5.79 ERA. He didn’t factor into a decision while striking out eight batters and walking 13.