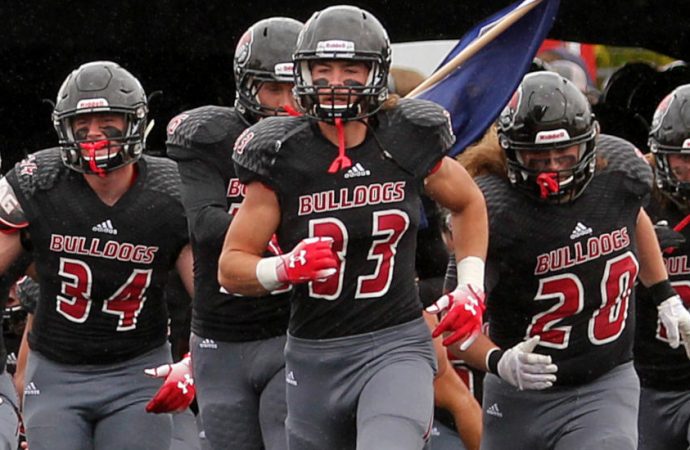 A former Dillon Beaver is heading to the NFL.

Multiple media outlets are reporting the former Montana Western linebacker Jason Ferris will sign a free agent contract with the Carolina Panthers after going unselected in the NFL Draft.

“I’m really excited and I can’t believe it,” Ferris said in a statement sent out by Montana Western. “It’s been a crazy couple of months with everything up in the air, but, I’m glad to know where I will be going.”

Ferris won the Frontier Conference Defensive Player of the Year award following his senior season in November. He led the led the Frontier with 119 tackles. His 11.9 tackles per game ranked No. 3 in the NAIA.

Ferris’ long list of accolades also includes being a top-five finalist for the 2019 Cliff Harris award in which he received the most votes of all NAIA players. He is a four-time academic all-conference selection, three-time CoSIDA academic all-district selection and a two-time Daktronics Scholar-Athlete. He is a member of the National Football Foundation’s Hampshire Honor Society and was a semifinalist for the National Football Foundation Campbell Trophy.

“We are all really proud of Jason and all he’s accomplished and to get this incredible opportunity to play in the NFL is amazing for him,” Western head coach Ryan Nourse said. “Jason has worked for everything he has gotten and I know he will continue to give his absolute best and keep earning more opportunities and making all the dawgs out there proud.”