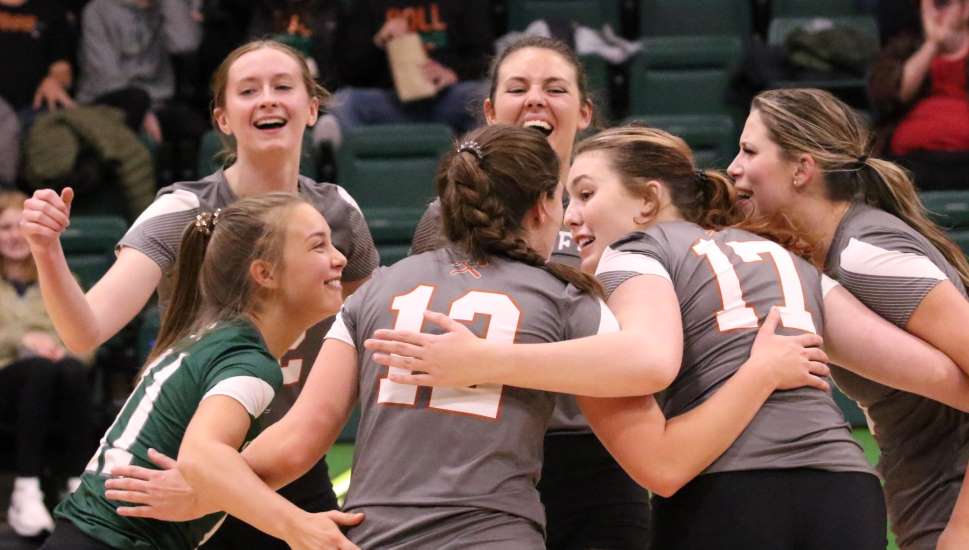 The Orediggers (24-7, 9-1) slipped two spots from No. 15 since the last poll on October 26th. Carroll College handed the Orediggers their first loss of the conference schedule that same day snapping Tech’s 11-match win streak. Tech finished the conference season 3-0 including a road win over Rocky Mountain who is 8-2 and the second see in the Frontier Conference Tournament that starts this week.

The Orediggers are the only Frontier Conference school in the Coaches’ Top 25.

Montana Tech’s first match this week is in the semifinals of the conference tournament. The match starts at 5 p.m. this Friday.