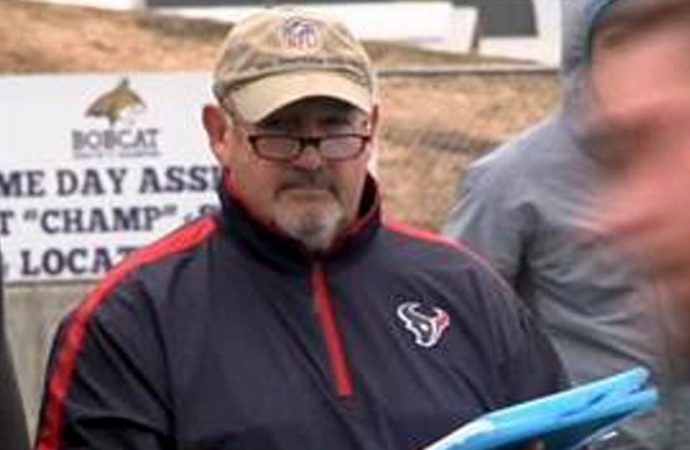 Bob Beers is shown in this courtesy photo.

Bob Beers will have to wait a little bit longer to join the Montana Football Hall of Fame.

Rick Halmes, chairman of the Hall of Fame, announced today that the 2020 induction weekend in Billings will be moved to June 19-20 because of the COVID-19 pandemic.

Halmes said the Hall of Fame board made the decision to move the festivities from March 27-28 at a meeting Monday night.

This year’s class includes Beers, who returned to the Mining City after a long, successful career in football. His coaching stops included Butte Central, Montana Tech, Montana Western and the University of Montana.

Beers worked as an NFL scout for the Denver Broncos, Detroit Lions and Houston Texans. He coached in the Montana East-West Shrine Game in 1975.