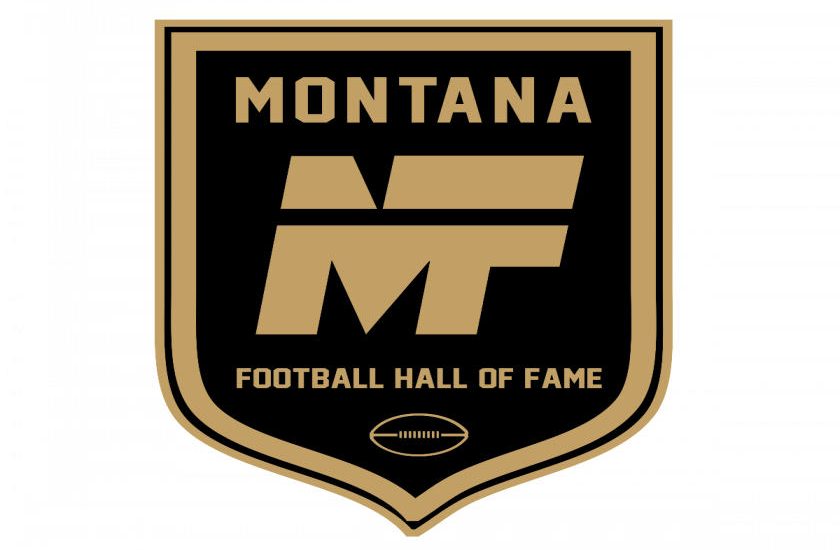 The Universal Athletic store in Bozeman will be the permanent home of the Montana Football Hall of Fame.

The Hall of Fame made that announcement this morning. The Bozeman Universal (912 N. 7th Ave.) will be the host of the Hall of Fame unveiling from 7 to 8 p.m. next Friday, Oct. 6.

The Montana Football Hall of Fame was founded in 2016 by Big Huddle to “honor all of the great accomplishments of past players, coaches and contributors that have helped support the game we all love from across the state,” said Rick Halmes, chairman of Big Huddle.

Universal Athletic has been in the Montana Sporting Goods industry since 1971, supplying schools and teams with athletic gear and apparel, and operating retail stores across the state.

“Our partnership with the Montana Football Hall of Fame just makes sense,” Universal Athlitc president Greg Miller said. “Universal Athletic is a huge supporter of athletics in Montana and we are very proud to be a part of honoring some of the greatest athletes to come out of the state.”

The public and media across the state are invited to attend the unveiling ceremony.