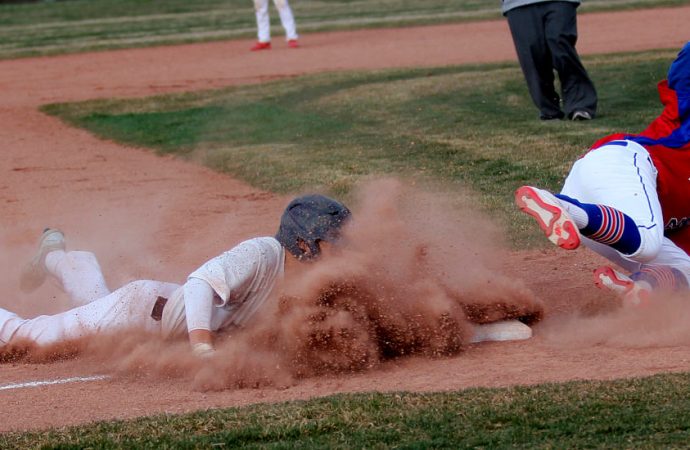 Friday night was a walk in the park for the Butte Miners.

The Butte American Legion Baseball team took advantage of 16 walks on their way to a 15-5 non-conference win over the Dillon Cubs. (Box)

The victory came in the season opener at Miners Field at 3 Legends Stadium.

Starter Brian Ogolin and Richards each pitched three innings in the win that was called after six innings by the 10-run rule. The game was scheduled for seven innings. 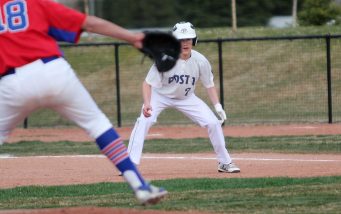 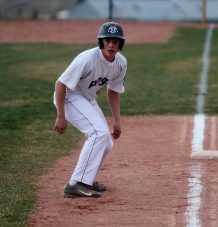 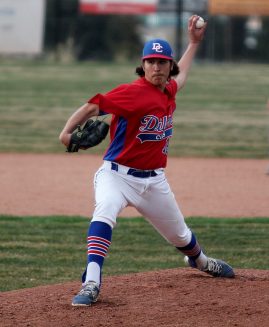 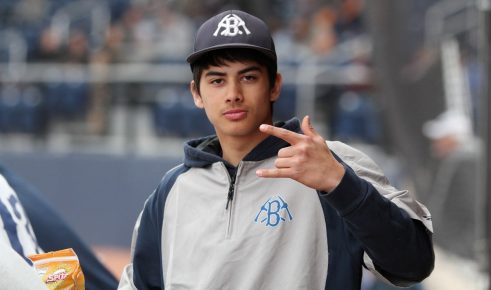 Hettick also tripled to lead Butte’s eight-hit attack. That came on a deep fly ball to right field to score Richards. It started a six-run first inning that followed a three spot put up by the Cubs in the top of the inning.

The Miners made it 7-3 with a run in the third before blowing the game open with a six-run fourth.

Reece Cox added a single in the win.

The Miners, who improved to 2-7, are back at home for a noon doubleheader with the Kalispell Lakers on Sunday. The Butte Muckers play their home opener at 6:30 p.m. Saturday against the Bitterroot Bucs.