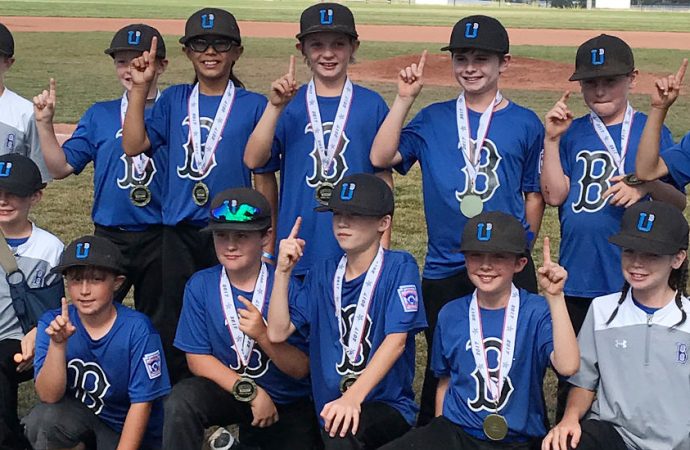 The Mile High 9-10 All-Star team claimed the top spot in the Montana District 2 baseball tournament this weekend in Butte.

The local team beat Missoula Mount Jumbo 9-7 in Sunday’s championship game at the Missoula Avenue Field. The tournament began at the Mile High Little League fields on Thursday, but was moved uptown after a heavy rainstorm flooded the fields Friday night.

The Mile High boys will head to Billings for the July 28-31 state tournament.

Matt Stepan is the team’s manager. He’s assisted by Luke Stajcar and Tucker Thatcher. Hal Hoagland is the hitting coach, while George Riojas is the special assistant.

The 11-12 Montana District 2 tournament is being played at the Jim Scown Field in Butte. The Mile High All-Stars will play for the title Monday against Missoula Sentinel, which is coached by Butte native Willie McCarthy. The Butte team will have to win two games to win the double-elimination tournament.

The first game is scheduled for 4 p.m. The second game, if necessary, will be played at 6.