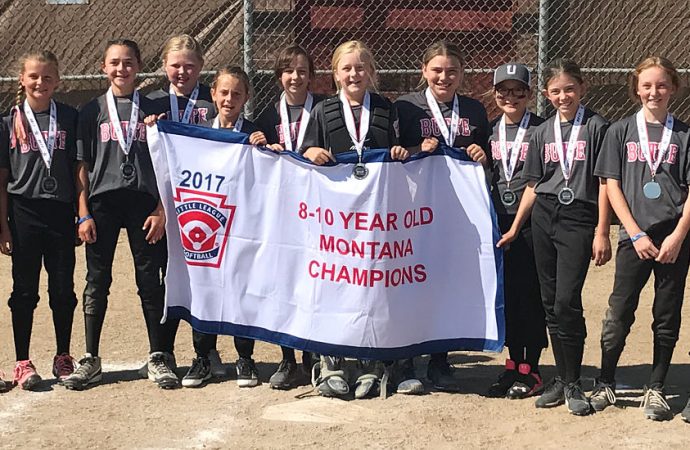 The Butte girls beat Anaconda 13-11 in seven innings — in a game scheduled for six — in the title tilt.

The championship, which concludes the season, comes a week after Mile High won the District 2 title in Anaconda.

Krystan Doherty is the head coach. She is assisted by Jason McClafferty and Josh Cleveland.