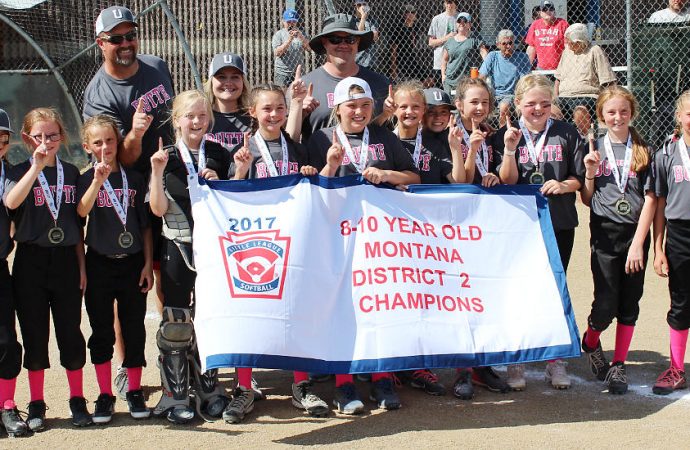 The Mile High girls beat Anaconda 8-1 in the championship game Sunday to claim the Montana District 2 title at the Charlotte Yeoman Martin Complex. The team will play in the state tournament next weekend at the Mile High complex in Butte.

The victory in the championship game completed a 4-0 weekend for the Butte girls.

Krystan Doherty is the manager. She is assisted by Jason McClafferty and Josh Cleveland.