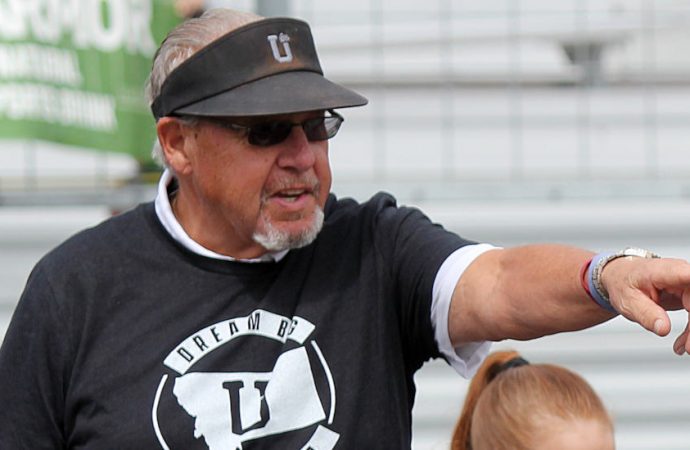 The new job comes after Delaney served as head coach of the Grizzlies from 2012 through 2014. He served as a color commentator for Grizzly football games each season since his retirement.

After playing football at Butte Central and Western Montana College (now Montana Western), Delaney started his coaching career as an assistant with the Maroons in 1966. He led Great Falls High to the 1974 Class AA state championship.

Delaney’s coaching career included stops at Montana State and Montana Western before he served as an assistant at Colorado State under Butte native Sonny Lubick from 1993 through 2007.

Delaney, who also had a stint as athletic director at Montana Tech, coached at Montana from 2008 to 2011 before coming out of retirement to rebuild a Grizzly program that had fallen into turmoil.

In 2015, Delaney was inducted into the Butte Sports Hall of Fame.

Davis has called BC games since the untimely death of Pat Kearney during the 2014 season. Delaney replaces Lee LaBreche, who passed away in February, as Davis’ partner.

The Maroons open the season Friday at home against top-ranked Hamilton. Game time is 7 p.m.

Listen to all of the Butte Central football games — at home or on the road — at 94.1 FM, online or on the KOPR app.