Max Kluck eyes trip to nationals and beyond

Max Kluck recently made a bit of a shift in focus in his athletic training.

The goal, however, remains the same for the East Middle School eighth grader: The Olympic Games.

“That’s kind of my goal,” Kluck said in his living room Monday night. “My dream.”

His first major stop on the road to chasing his dream is the 2019 Junior National Cross Country Championships in Anchorage, Alaska. Kluck (pronounced Klook), will spend 10 days in Alaska from March 8-17 training and competing in Kincaide Park.

Kluck, who will be making his first trip to “The Last Frontier,” is believed to be the first Butte cross country skier to compete in the event.

Earlier this month, Kluck won a 5-kilometer race at a Junior National Qualifier in Boise, Idaho, to cement his berth in the national event. That victory bumped Kluck up to No. 3 in the male U16 (or 14 and 15) division Standings. The top 11 from the Intermountain Division qualified to race in Alaska.

Max, the son of Julia and Bart Kluck of Butte, has been cross country skiing for about as long as he could walk.

“Since I was like 1 and a half,” Kluck said. “I’ve always skied. It’s always been my favorite.”

He has competed in the event since he was about 4.

Kluck, though, was also speedskater, competing in the Long Track Age Group Nationals three times. He has medals hanging on his walls from those trips to Wisconsin. 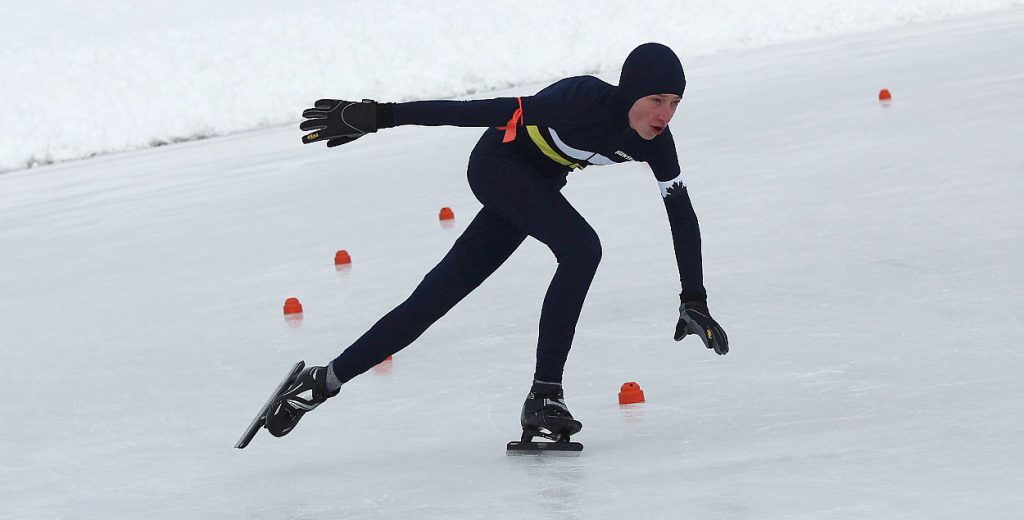 Max Kluck of East Middle School makes his final turn on the 400-meter race during the Grade School Races in this Jan. 20, 2018 Butte Sports photo.

While his sister Hannah, a seventh grader at East, recently won a medal in that nation meet in Milwaukee, Max decided to sit out this year to focus instead on his cross country skiing.

Several factors draw Kluck to skiing over skating. One is the competition.

“It’s a lot less competitive, the skating. There’s like 20 kids there,” Kluck said. “Skiing is a lot bigger. There’s 100 kids in my age group probably. There’s 400 kids in the country that compete to go to nationals, but only 100 get to go.”

“Skating gets boring because you’re always on the same track,” he said with a laugh. “In skiing, every race is a different course.”

Last year, Kluck joined the Bridger Ski Foundation, a cross country skiing team from Bozeman. That gave him a coach. It also gave him teammates that help push him.

That is when Kluck really started focusing on qualifying for nationals this year, the first time he is old enough. This season, Kluck has competed in nine events. Saturday’s race in West Yellowstone will make 10.

He raced in six national qualifiers, spread over three race weekends. Those races were held in Bozeman, Salt Lake City and Boise.

He’s raced in time trials and in groups, or “single starts” and “mass starts,” as their called. The mass starts can be kind of hectic and rough on the equipment.

“I’ve seen some kids go fly off course,” Kluck said. “This season I’ve gone through a ski, a boot and pole. Not a good season for gear.”

At nationals, Kluck will compete in a 5K race, some 1K sprints and a relay. He will partake in four races overall.

His favorite races are the distance races. Those are capped at 5 kilometer for his age group, and that distance goes up with each age group.

“In Bozeman I did it in like 10:50 because it was like icy snow,” Kluck said of a 5K race, playing down his impressive time. “It was a pretty flat course.” 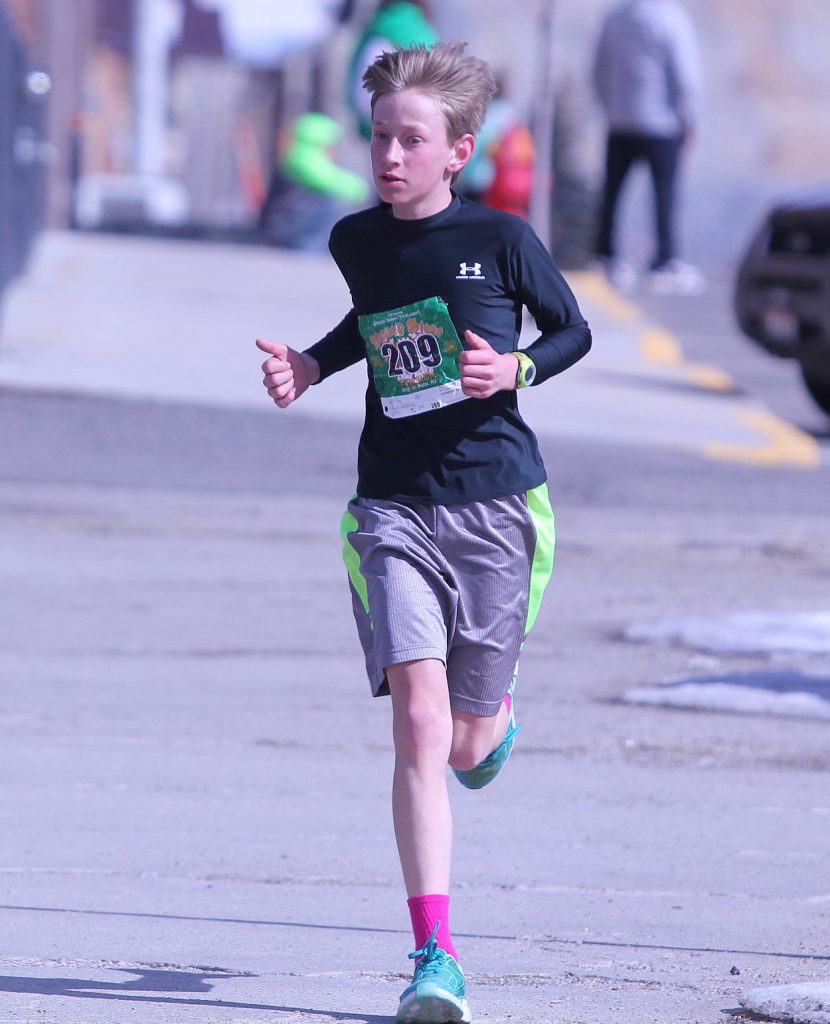 Kluck is no stranger to winning races. In addition to his medals from nationals and in Canada in speedskating, he’s won grade school skating titles, he’s won his age group in local road races, and he’s placed at the USATF Montana Association Junior Olympic Championship cross country race.

In 2016, Kluck won the overall title in the 5K at the Mariah’s Challenge Half Marathon and 5K.

While he’s not sure if he’ll run cross country for Butte High as a freshman next school year, Kluck is focusing on another endurance sport, mountain biking.

Kluck is keeping an eye on the local effort to start a high school mountain bike team.

Right now, though, he is all about cross country skiing on the national level.

It’s worth noting that Kluck qualified for nationals in his first year in his 14-15 age group, making the accomplishment all the more impressive. That fact has Kluck already thinking big about next year, when many of the top competitors in the age group will move up.

First, though, Kluck is ready and humble as he approaches what promises to be many trips to nationals.