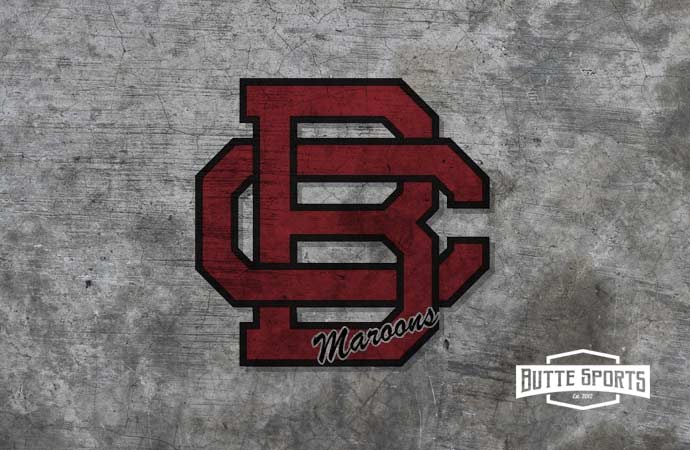 The Butte Central Maroons have named their football captains for the 2022 Team. The captains were chosen by their teammates during Maroon Summer Camp in July. The Maroons will be led by seniors Konnor Pochervina, Cayden Kibler, and Riley Gelling.

“I am very excited about our three senior captains,” said Butte Central head football coach, Don Peoples, Jr. “They have worked extremely hard in our program.”

“I’m very proud of our captains and the time they put into the weight room, summer camps, and in our conditioning program,” said Peoples. “They are members of an outstanding senior class that includes 11 players.”

Konnor Pochervina is a 5’11”, 200-pound running back and inside linebacker. He was named to the Western “A” All-Conference Team as a 2nd Team Running Back and Honorable Mention Linebacker in 2021.

Cayden Kibler is a 6’1”, 282-pound guard and defensive tackle. In 2021, he was a Western “A” Conference Honorable Mention Defensive Tackle.

Riley Gelling is a 6’0”, 200-pound tackle and defensive end. He has been a starter on the offensive line since his freshman season and a defensive starter for the last two seasons.