SPOKANE — The Mining City Magic Ferriter team picked up another tournament championship over the weekend.

The Magic claimed the top spot in the Spokane Summer Classic softball tournament. The Butte girls knocked off the Heat Fastpitch 8-7 in the championship game.

Madison Skeel pitched the last three innings to get the victory. Conlan, Thatcher, and Kodi Hoagland each smacked two hits in the win. 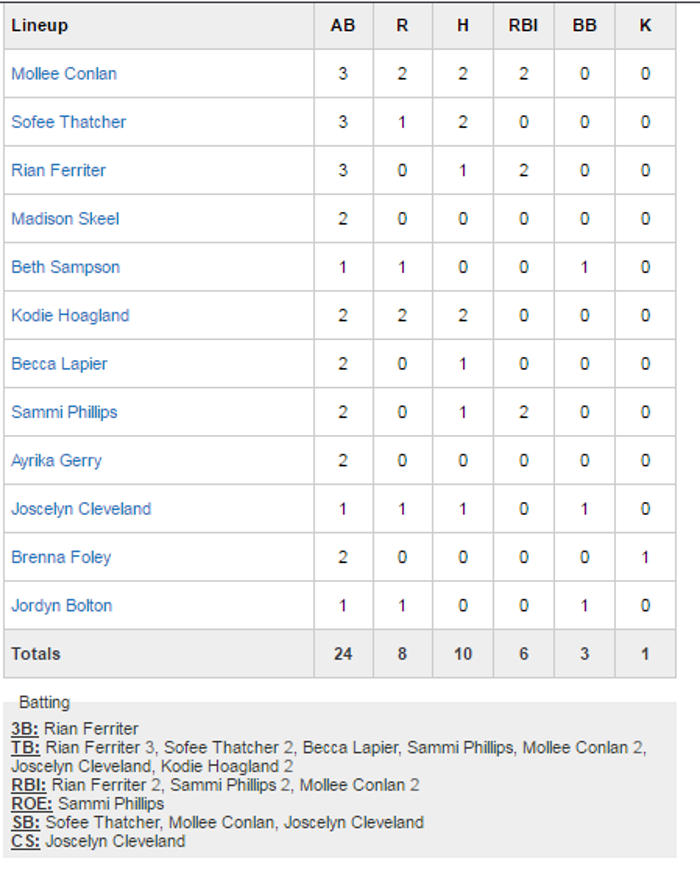