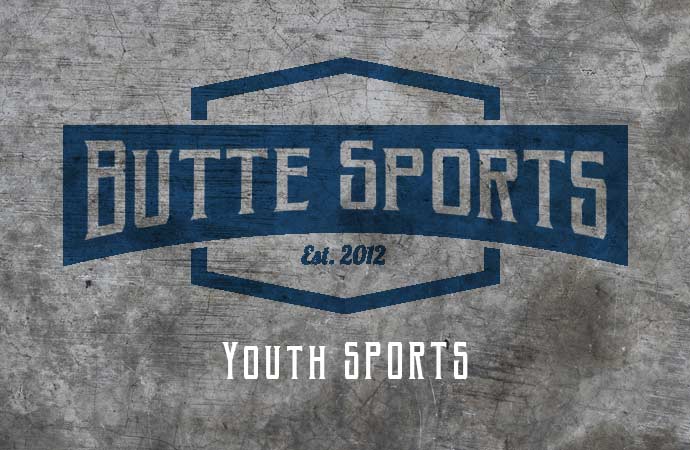 Kayden Fultz played very on both sides of the ball, registering a sack and scoring a touchdown for the Bengals. Cameron Tobiness scored a TD and made several tackles for a loss. Kevin Donaldson scored on a long run, and Nick Bailey made an acrobatic interception. Also, Ethan Cunningham played well at quarterback and safety.

Pioneer Technical Packers 32, Lil Copperheads Bears 0
Jeremiah LaPier caught a TD pass from Wiley Dallaserra, and Jason Gunderson hauled in a scoring strike from Rye Doherty in the win. Doherty also ran for a score, while Trent Harrison made all his extra points.

Wiley Dallaserra threw a pair of TDs — one to tight end Thomas Jensen and one to Rye Doherty — to lead the Pack. Michael “The Hawk” McGivern ran for a TD, and Isaac Kohler ate up the offense from his spot at free safety.

Rye Vincent played great on both sides of the ball for the Bengals. Tyse Powers and Beau Dessing played great defense, and Nick Bailey played well.

The Patriots’ coach didn’t submit highlights, saying “The Patriots wrapped up the season like they played throughout, working as a team, playing hard and having fun.”

Sports Fanz Redskins 29, Rainbow Photo/John’s Pork Chop Patriots 0
Jack Keeley and Wyatt Gross scored touchdowns on offense for the Redskins, and Keeley added another pick 6. David Babb was an animal on the inside rush, while Jack Luoma was amazing at taiback. Quinn Cox played well at tight end, and Colin McKernan and Austin Zinda rounded out a stout defensive effort. Also Trevor Nisbet provided the spark the team really needed.

The Patriots’ coach didn’t submit highlights, saying “The Patriots wrapped up the season like they played throughout, working as a team, playing hard and having fun.”

Wyatt Gross ran in a TD for the Redskins. Tayler Sampson and Kade Corcoran rounded out a balanced offence, while Tyler Galle and Kyler Stenson were stellar on defense. Logan Thomas sparked a comeback with a monstrous block in Gross’ touchdown.

Highlights for the Cowboys were not submitted.

Thompson Distributing Vikings 18, Buffalo Wild Wings Steelers 6
Tyson Zeren scored on a great run, and Kobi Hanni hauled in a great TD catch for the Vikings. Will Silk ran the ball very well, Nathan Collins and the defensive line recorded a safety, and Gavin Roesti played excellent on both sides of the ball.

Nolan Casey ran in a TD for the Steelers Maverick McEwen played great on both sides of the ball, and Jake Ricci, Kade Schleeman, Cylus Six Killer and Will Taylor led the defense.

Harrington Pepsi Chargers 6, Thriftway Giants 0
Preston Muns scored on a short run to give the Chargers the win. Carter Barsness was tough at defensive end and tight end in the victory, while Raya O’Connell was a best at offensive tackle. Teddy Johnson fought through tough injuries, and Colten Shea was awesome at corner and safety.

Asher Palmer played well in the trenches for the Giants. Hailey Skeel played awesome on offense, and Kyler Kjersten is a beast on defense.

McQueen Athletic Club Colts 8, Harrington Pepsi Chargers 0
A Sam Sampson touchdown was the difference in the game for the Colts. Jay Tierney booted the PAT. Titan Mansell played great on both sides of the line, and Burke McGruder and Ben McAdams played stellar offense.

Thriftway Giants 14, Opportunity Bank Buccaneers 6
Dylan Bache was the star quarterback. He played an amazing game and scored the first touchdown of the game. Bret Polich was a brick wall on defense.

Braydon Pierce recovered a fumble for a touchdown for the Bucs. Kody Summers, Chase Hackman and Michael Peck showed off some great tackling. Cashton Spolar played great on special teams.

Harrington Pepsi Chargers 14, Steele’s Warehouse Dolphins 6
Colby Gordon ran for a pair of touchdowns, and Karstyn Bruni was a beast at linebacker for the Chargers. Ethan Sweet booted a PAT, Judah Lundstad played great at defensive tackle, Essynce Nixon was tough at corner, and Wesley Kendall was tough at safety.

Will Stepan was a great team player for the Bucs. Gaige Malcom showed off some great blocking and tackling, and Patrick Stimatz played great at quarterback.