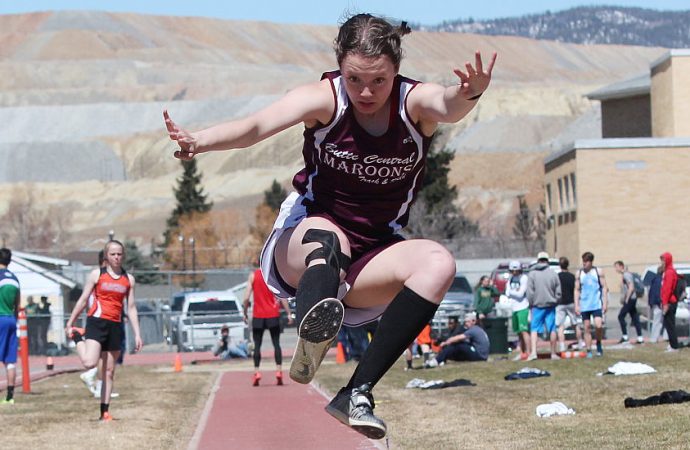 That list includes incoming freshman Lindsay McGree, who graduated from Butte Central in May.

McGree joins the Bobcats following her back-to-back Class A State titles in the long jump. She set a personal best of 17 feet, 10 ½ inches in the event as senior.

In four years competing for the Maroons, McGree went to the state meet four times. She placed third in the long jump at state as a sophomore, the same season in which her older sister Rachael.

McGree also qualified for state in the 100 and the triple jump.

Rachael McGree also signed with the Bobcats following her stellar career at BC. The older McGree, though, took a leave of absence from competing at the college level.