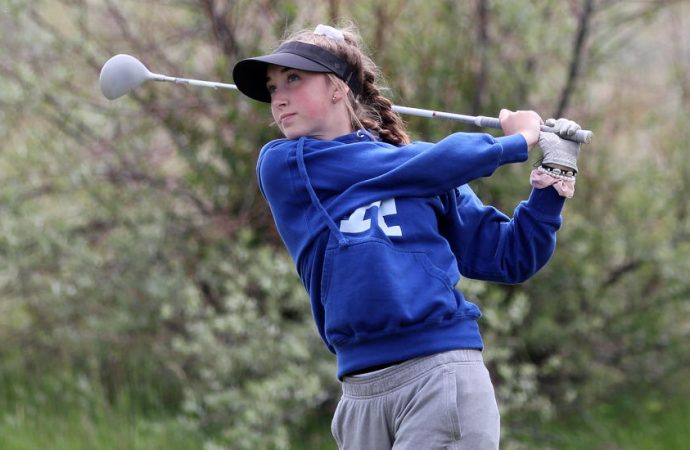 Kennedy Lean, Ella Prigge, Grace Luoma and John Sullivan of Butte walked away with titles in the tour’s third event of the season. (Complete results)

Prigge and Luoma each shot a 93 to tie for the title in the Lexi Thompson Division for girls 16-17. MacKenzie Finnegan placed third at 106. The was followed by fellow Butte golfers Siena Thompson at 109 and Nacole Sestrich at 110. 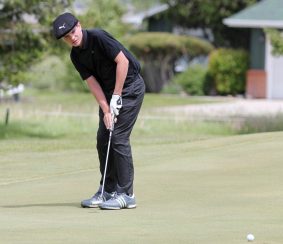 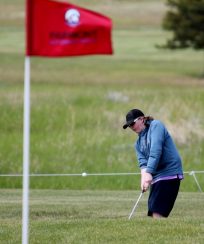 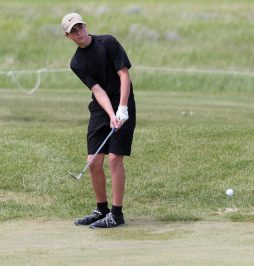 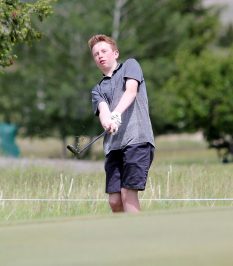 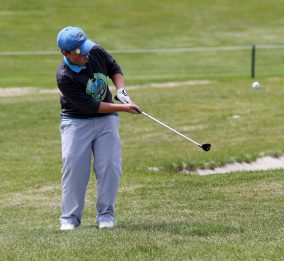 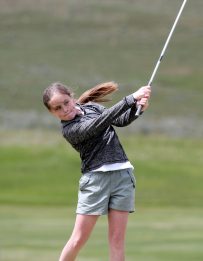 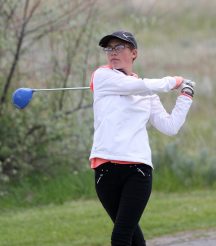 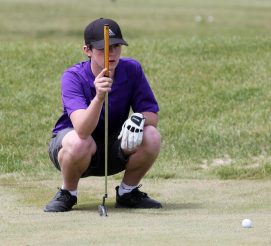 Sullivan shot an 84 to walk away with the crown in the Dustin Johnson Division for boys 16-17. Ty Insko of Butte took second at 92, followed by Butte’s Brady Anderson at 94.

In the Jordan Spieth Division for boys 14-15, Clancy’s Preston Field and Helena’s Joseph McGreevey tied for the top spot at 86. Jack Prigge at Butte took third, and Butte’s Jack Luoma placed fourth at 99.

Colin Field of Clancy tied with Dillon’s Kyler Engellant to win the Rickie Fowler Division for boys 12-13. The top two shot 52 over nine holes. Gavin Roesti of Butte was third at 54, followed by Butte’s Kade Corcoran at 55 and Brenner Booth at 57.

Helena’s Olivia McGreevey was the lone player in the Cristie Kerr division for girls 12-13. She shot a 65 over nine holes.

The tour will next stop in Deer Lodge for the July 8 Powell County Invitational at the Deer Park Golf Club. The Highland View Par 3 Challenge is set for July 15.